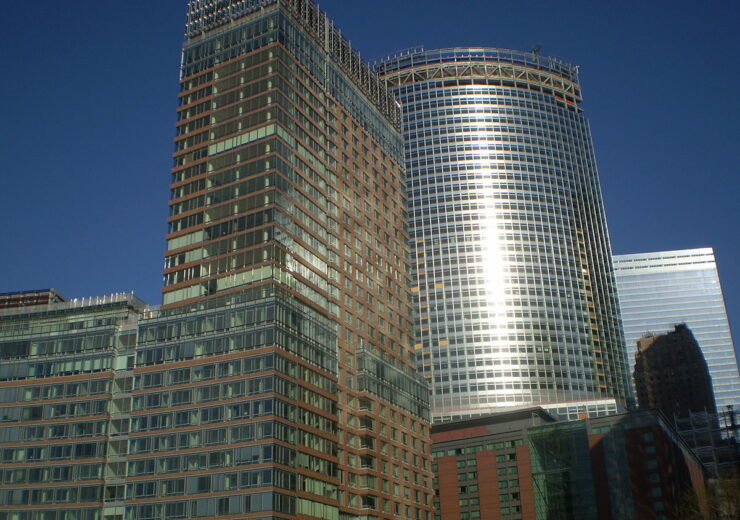 Goldman Sachs has agreed to pay a fine of over $2.9bn to the US Department of Justice (DOJ) and regulators in the US, UK, Singapore, and Hong Kong for settling charges of its involvement in the 1Malaysia Development (1MDB) corruption scandal.

According to the US DOJ, the New York-based financial institution and its Malaysian subsidiary Goldman Sachs (Malaysia) have admitted to having breached the Foreign Corrupt Practices Act (FCPA).

How is Goldman Sachs connected with 1MDB corruption scandal

Goldman Sachs admitted to have taken part in a scheme to pay bribes of more than $1.6bn between 2009 and 2014 to Malaysian and Abu Dhabi officials. The bribes were paid for securing and retaining business from 1MDB, a Malaysian government-owned strategic development company, which is currently insolvent.

The US-based financial institution has admitted to its role in underwriting nearly $6.5bn in three bond deals for 1MDB for which it earned hundreds of millions in fees, said the US DOJ.

Goldman Sachs chairman and CEO David Solomon said: “I have thought a lot about our role in the 1MDB transactions and have weighed carefully the findings of the investigations. Nearly two years ago, I said to all of you that our obligation is to be self-reflective and self-critical.

“That is more important than ever today.

“While it is abundantly clear that certain former employees broke the law, lied to our colleagues and circumvented firm controls, this fact does not relieve me or anyone else at the firm of our responsibility to recognize two critical realities.”

The US DOJ said that it has recovered, or helped in the recovery of, more than $1bn in assets for Malaysia related to and traceable to the 1MDB corruption scandal.

“Today’s resolution, which requires Goldman Sachs to admit wrongdoing and pay nearly three billion dollars in penalties, fines, and disgorgement, holds the bank accountable for this criminal scheme and demonstrates the department’s continuing commitment to combatting corruption and protecting the U.S. financial system.”

The 1MDB corruption scandal revolves around ex-Malaysian Prime Minister Najib Razak. In 2015, the then Prime Minister was accused of channelling more than MYR2.67bn ($625m) from 1MDB to his personal bank accounts.

Through its own investigation, the US DOJ concluded that over $4.5bn was diverted from 1MDB by various conspirators, which included businessman Low Taek Jho, officials from Malaysia, Saudi Arabia, and the UAE.

In July 2020, Goldman Sachs arrived at an agreement with the Malaysian government to settle all the criminal and regulatory proceedings associated with the 1MDB scandal for $3.9bn.