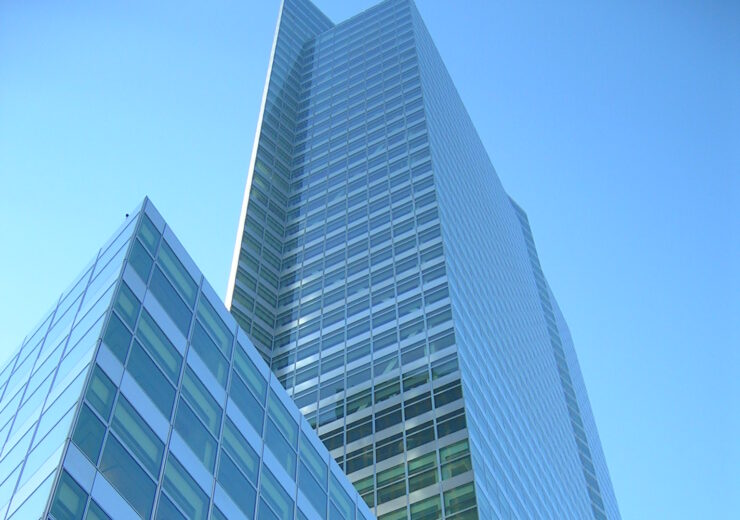 Goldman Sachs announced that it has arrived at an agreement with the Government of Malaysia to settle all the criminal and regulatory proceedings related to the 1Malaysia Development Berhad (1MDB) scandal.

The American investment banking company stated that as per the settlement agreement, it will pay the Government of Malaysia $2.5bn.

The agreement will also involve a guarantee of at least $1.4bn to be received the country  in proceeds from the assets related to 1MDB seized by governmental authorities around the world.

The Malaysian Ministry of Finance also said that with the settlement amount and money that it has already received from the US Department of Justice, more than $4.5bn will be returned to its citizens.

The bank has also agreed to appoint an asset recovery specialist to assist the Malaysian government in recovering other related assets presently lying outside of Malaysia,

The current settlement reached by Goldman Sachs represents a significant increase compared the previous offer of $1.75bn made by the company in 2019.

Goldman Sachs assured of withdrawal of all charges against it

An important aspect of the agreement is that the bank has been assured by the Government that all the pending criminal charges will be withdrawn and no further charges will be placed against any of Goldman Sachs, its subsidiaries, or any of its directors, officers and employees, except for Tim Leissner and Roger Ng, related to the IMDB case.

The ministry said that the settlement reached by Goldman Sachs represents its acknowledgment of the misconduct of two of its former employees in the broader 1MDB fraudulent and corruption scheme.

Malaysian Minister of Finance Tengku Dato’ Sri Zafrul Aziz said: “This settlement represents assets that rightfully belong to the Malaysian people. We are confident that we are securing more money from Goldman Sachs compared to previous attempts, which were far below expectations.

“We are also glad to be able to resolve this outside the court system, which would have cost a lot of time, money and resources. With this settlement, we will have the return of the monies expedited, and not held up by lengthy and costly court battles and legal process.”

The ministry also added that the settlement will not affect its claims against Jho Low (Low Taek Jho) and others related to the case.

Jho Low, the Chinese-Malaysian financier who has been considered by the Malaysian and US investigators as one of the masterminds behind the scam.