The American banking giant earned $36.55bn in revenues and its net earnings stood at $8.47bn, for the last year 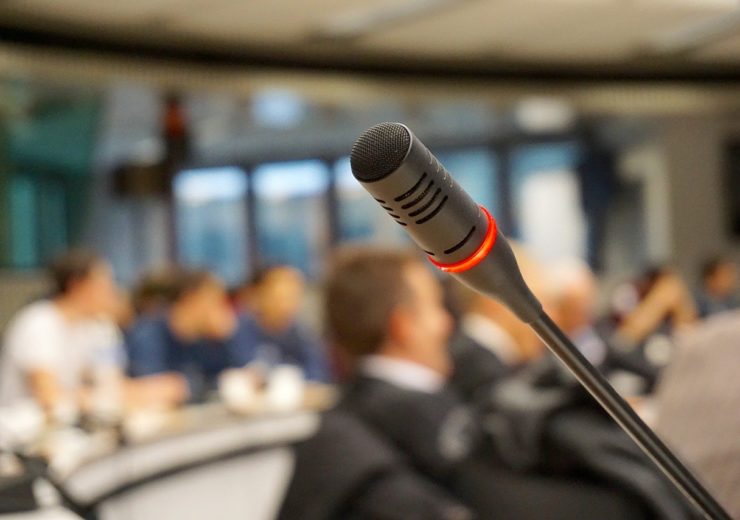 American investment bank and financial services giant Goldman Sachs has reported a decline in its profit by 19% in 2019, compared to that posted in the previous year.

Goldman Sachs announced that its net revenue for the year stood at $36.55bn and its net earnings for the same period was $8.47bn.  The company announced earnings per share (EPS) of $21.03 for the year.

Segment-wise earnings of Goldman Sachs in 2019

Under the global markets head, the bank earned a net revenue of $14.78bn for last year, which is  2% higher than that recorded in 2018.

Net revenues under the subhead fixed income, currency and commodities (FICC) for the period stood at $7.39bn, 6% higher than 2018. The subhead equities had also earned $7.39bn and it was almost same as that for 2018.

Under the head asset management, the bank earned $8.97bn for last year, which was 1% higher compared to that of 2018. The head included subheads such as management and other fees, incentive fees, equity investments and lending that earned $2.6bn, $130m, $4.77bn and $1.47bn, respectively for last year.

The consumer & wealth management head earned net revenue for the year was $5.2bn, which had also recorded a slight growth of 1% compared to 2018 figure.

Recently, the bank had reorganised its business segments under four new heads that include global markets, investment banking, asset management and consumer and wealth management.