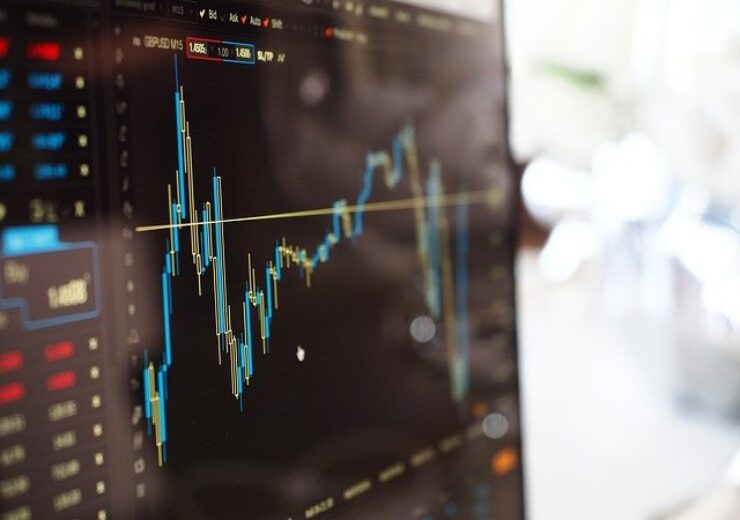 Upon completion, the transaction will enable the US financial services company to become the first foreign firm to own 100% of securities joint venture on the Chinese mainland.

The move follows lifting of ownership restrictions by China’s top securities regulator in April in a bid to open up the country’s financial services sector to boost foreign participation.

The agreement reached by Goldman Sachs is expected to enable to increase its stake in the securities joint venture from 51% to 100%.

A spokeswoman at Goldman Sachs’ Beijing office confirmed the deal to China Daily.

The spokeswoman was quoted by the publication as saying: “Goldman Sachs has commenced the formal process of acquiring 100 percent of our China joint venture Goldman Sachs Gao Hua.

“We have signed a definitive agreement with our joint venture partner to acquire all of the outstanding shares in GSGH that we do not own.”

Previously, Goldman announced that it would increase its headcount in China to 600 people by 2025, as part of its expansion plans.

Goldman Sachs was quoted by Reuters as saying in a memo: “One hundred percent ownership of our franchise on the mainland represents a significant commitment to and investment in China, outlined in our China strategic plan.”

In October, The Goldman Sachs Group reported a 93% increase in its net earnings for the third quarter of 2020 that ended 30 September 2020 .

The firm’s net earnings stood at $3.62bn compared to $1.87bn reported in the same quarter of the previous year.