Goldman Sachs and JPMorgan Chase become the first major US banks to exit Russia, whose move is expected to put pressure on rival lenders 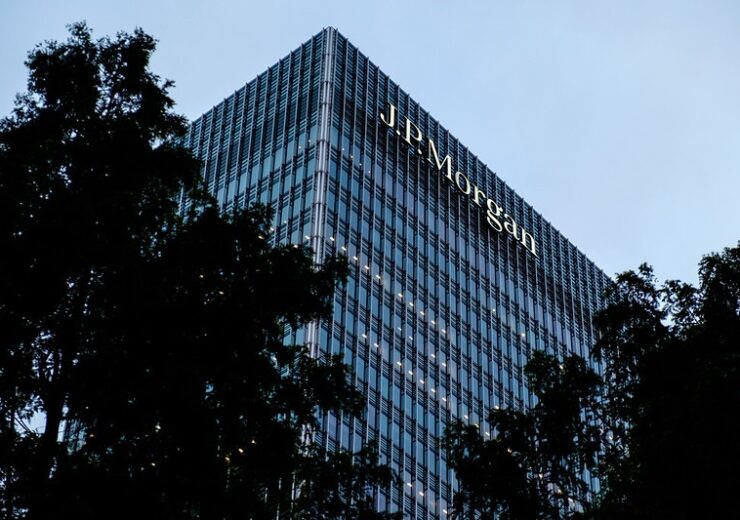 US-based banks Goldman Sachs and JPMorgan Chase are reportedly winding down their business in Russia, in response to the country’s invasion of Ukraine.

Western financial institutions are struggling to operate in Russia, as international sanctions are being imposed on the country, reported Reuters.

The publication said that European banks are highly exposed to Russia, while US banks had an exposure totalling $14.7bn, citing Bank of International Settlements data.

Goldman Sachs and JPMorgan Chase become the first major US banks to exit Russia, whose move is expected to put pressure on rival lenders.

Goldman Sachs told BNN Bloomberg: “Goldman Sachs is winding down its business in Russia in compliance with regulatory and licensing requirements.

“We are focused on supporting our clients across the globe in managing or closing out pre-existing obligations in the market and ensuring the well-being of our people.”

JP Morgan, in a statement, said: “In compliance with directives by governments around the world, we have been actively unwinding Russian business and have not been pursuing any new business in Russia.”

Goldman Sachs has a credit exposure of $650m to Russia and has started moving some of its employees working in Moscow to Dubai, earlier this month.

JPMorgan has around 160 people working in Moscow, and has limited its current operations to helping global clients and closeout pre-existing obligations and manage their risk.

According to Reuters, banks, insurers and asset managers, rarely make political statements, but have distanced themselves from Russia and evaluated their exposures.

Italy’s UniCredit and France’s BNP Paribas have disclosed Russia-related risk worth billions of euros, and the banks could lose all their assets in an extreme situation.

Deutsche Bank said that it has €2.9bn credit-risk exposure to Russia and Ukraine, and had reduced its Russia exposure further over the past two weeks.

Furthermore, Japan-based Uniqlo and Japan Tobacco brands terminated their business in Russia, and the UK increased sanctions against oligarchs.