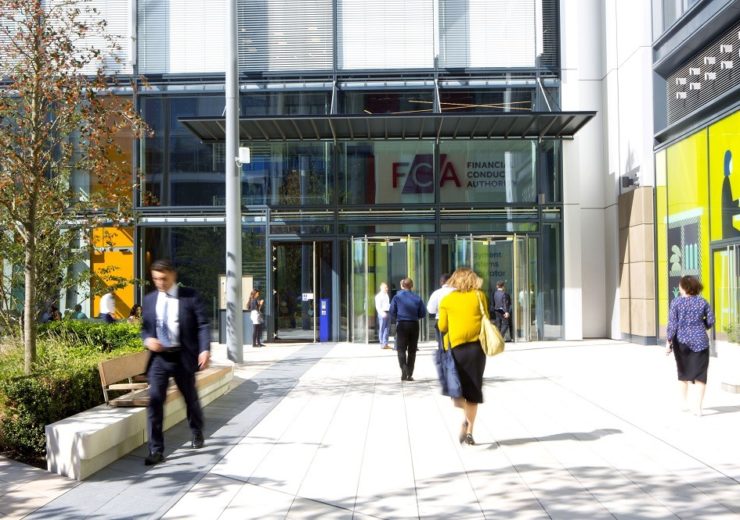 Despite the excitement of new technologies sweeping across the banking industry, regulators are left with the challenge of reshaping the rules of financial conduct – the Global Financial Innovation Network (GFIN) is one of the latest attempts in that regard.

The UK’s Financial Conduct Authority (FCA) launched GFIN in a bid to improve the way disruptive finance companies are able to scale their products across international markets in line with regulatory requirements.

It is an extension of the FCA’s domestic regulatory sandbox – a controlled environment where innovators are able to test their products in a real-world situation while the regulatory requirements of their products are monitored and assessed by the watchdog.

“As regulators, we have to strike the right balance between protecting the market and encouraging innovation,” the FCA’s head of Innovate Anna Wallace told the Finovate Europe conference in London this month.

“We developed the sandbox in response to that.

“Some business models and technologies were untested, and we didn’t know what an appropriate safeguard looked like.”

The Global Financial Innovation Network grew from a domestic sandbox

Until recently, the FCA sandbox was restricted to the UK – providing an environment for businesses to test new innovations with real-world consumers in a controlled environment, without formal regulations being implemented across the wider UK market.

Mrs Wallace explained: “Financial services are highly regulated and there are good reasons for that – but it’s really costly to get your head around it if there are no precedents.

“If you are an innovator and no-one’s done what you’ve done before, if the FCA has never thought about it before, you are in for a world of expensive legal advice and a huge amount of liability in terms of understanding how it affects your business model.”

The sandbox grew from this acknowledgment that regulation can prove a significant barrier, preventing innovative companies from reaching the market – with the idea being that if they work alongside regulators during the development process it could benefit all parties.

“We are there to help firms understand how regulation sits on their business and to help nudge at a really early stage the core principles of what we are trying to do to protect consumers and market integrity – and ensure that’s a core part of their business model before they get into the market,” Mrs Wallace added.

GFIN is a recent extension to the sandbox programme – providing a cross-border version of the original scheme to help financial innovators test how capable their offerings are of scaling internationally.

It is the outcome of a consultation conducted by the FCA last year, with the goal of expanding the scope of the sandbox outside the UK to reflect the international reality of the financial markets.

Three main functions were proposed in the consultation.

First, to act as a network of regulators to collaborate and share experience of innovation in respective markets, including emerging technologies and business models.

Secondly, to provide a forum for joint policy work and discussions; and thirdly, to create an environment where firms can trial cross-border solutions.

The new scheme consists of 29 global regulatory organisations, which will work together to promote innovation across their respective jurisdictions – which include regions in Singapore, Hong Kong, Australia, Canada and Dubai.

They will also share information about the performance of the global sandbox in each region, with the aim of pooling their findings to foster a better environment for innovative finance companies to operate and expand their businesses.

Mrs Wallace said: “The data revolution is making it easier for firms to move from one market to another, and GFIN is our reflection that we cannot operate in isolation.

“Most start-ups have the aspiration to scale outside of the UK and most financial services at some point will encounter global standards that bite.

“This year there will be tests happening in more than one jurisdiction at a time in financial services, which will be a global first.”

What impact has the regulatory sandbox had?

Reflecting on the FCA’s efforts to support innovation in financial services since the introduction of the sandbox in 2014, Mrs Wallace said: “As a regulator, we care about the positive effects of competition and for us innovation is a critical part of that.

“Our early findings show that taking part in the sandbox reduces the time it takes to get to market, and innovators are also able to attract investment as a result of being in it.

“It’s allowing technology to enter the market at a quicker pace than it might otherwise do – and it’s encouraging partnerships, too, which is something we’d hoped for.

“The sandbox is able to make the cause for benefit – which is not something regulators often do – as well as look at the risks and think about how to balance the approach.”

But Mrs Wallace touched on the limitations of the sandbox too, noting that it had not been a sweeping success.

“The sandbox didn’t encourage innovation evenly across sectors – including areas where we thought financial services could really benefit,” she explained.

“And it didn’t address the needs of innovators who wanted to span more than one economic market, or help them to scale their business

“It was only able to prove something on a small scale.”

This issue of scale and needing to help companies introduce innovation across multiple markets is something the FCA hopes the new global network will be able to address moving forwards.