The deal between FNZ and GBST which was announced in July 2019, was closed in November 2019 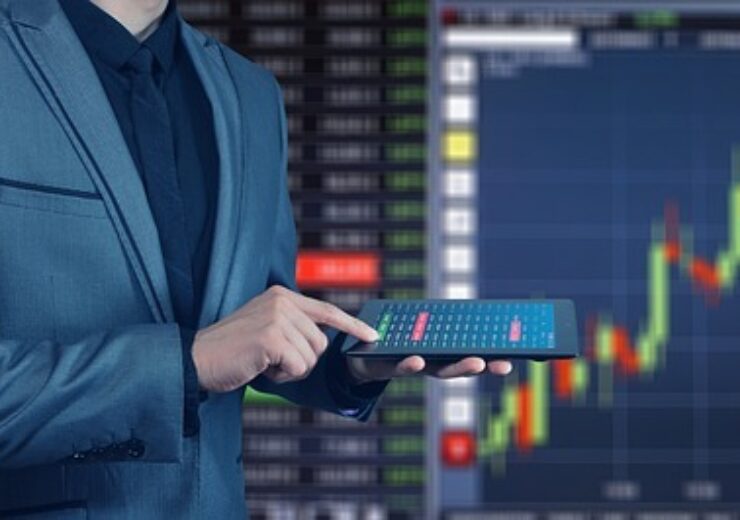 The UK Competition and Markets Authority (CMA) said that it has provisionally blocked the AUD269m ($193m) merger of fintech companies FNZ and GBST following an in-depth investigation.

The competition watchdog said that its phase 2 probe found the UK-based FNZ’s acquisition of the Australian fintech firm GBST could lead to a substantial reduction of competition. Furthermore, it could leave UK consumers who depend on investment platforms to administer their pensions and other investments to pay higher costs in return for lower quality services.

The deal between the firms, which was announced in July 2019, was closed in November 2019.

Why the CMA has blocked the merger between FNZ and GBST

According to the CMA, both the financial technology firms have a considerable footprint in the UK and are two of the top suppliers of retail investment platform solutions in the country.

GBST is engaged in developing administration and transaction processing software for retail wealth management organisations and investment banks across the world. Apart from Australia, the company has operations in Asia, Europe, and North America.

On the other hand, FNZ partners with banks, insurance firms, asset and wealth managers to help their customers meet their financial goals through its technology, transaction, and custody services.

The CMA believes that the merger of the two firms would create the largest supplier in the UK with a market share of around 50%.

The regulator said that both the firms have different business models, with FNZ offering its customers an integrated software and servicing solution, while GBST is a software-only provider. However, the CMA said that it provisionally considers them to be closely competing in a concentrated market in which there are not many other significant suppliers.

The regulator said that especially in recent tenders to provide major investment platforms in the UK, the two fintech firms have consistently competed against each other. Besides customers see them as close alternatives, said the CMA.

The British competition watchdog said that it has presented potential options for resolving its provisional concerns, which include FNZ having to divest all or part of GBST.

CMA inquiry group chair Martin Coleman said: “The evidence we’ve seen so far consistently points in the same direction – that FNZ and GBST are two of the leading suppliers within this market and compete closely against each other.

“That’s why we’re concerned that their merger could lead to investment platforms, and therefore indirectly millions of UK consumers who hold pensions or other investments, facing higher fees and lower quality services. We’re now inviting comments on our provisional findings and possible remedies.”