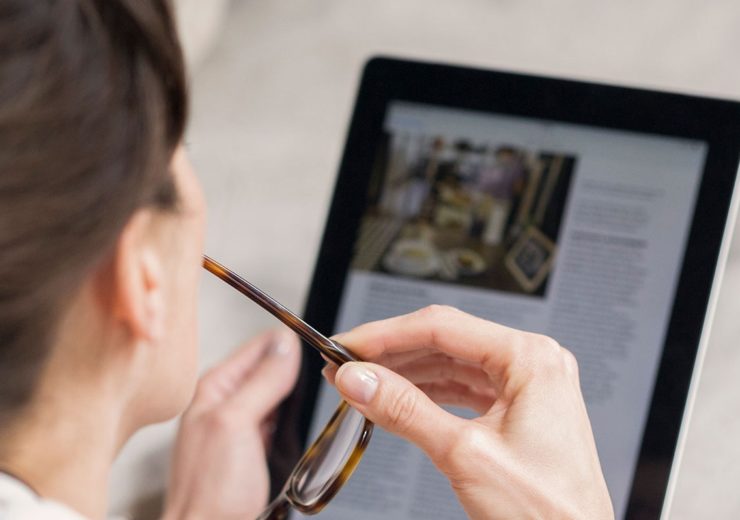 First Horizon National Corp. (NYSE:FHN), SunTrust Banks, Inc. (NYSE: STI) and BB&T Corporation (NYSE: BBT) today announced that First Horizon Bank has entered into an agreement to acquire 30 branches from SunTrust Bank. As part of the agreement, First Horizon will assume approximately $2.4 billion in deposits for a deposit premium of 3.40 percent, and will purchase approximately $410 million in loans. The branch acquisition enhances the company’s presence in key growth markets such as Durham, Chapel Hill and Winston-Salem, North Carolina, as well as extends its banking footprint into additional attractive markets in Virginia and Georgia.

“First Horizon is excited to welcome new employees and customers to our family,” said Bryan Jordan, First Horizon’s Chairman and CEO. “We are proud of the tradition of trust we have earned for more than 155 years and look forward to working with BB&T and SunTrust to design a seamless onboarding experience.”

The branches are being divested to satisfy regulatory requirements in connection with the previously announced merger of equals between SunTrust and BB&T. The divestiture is expected to close in early 2020, subject to regulatory approval and other customary closing conditions. First Horizon expects to retain all current SunTrust employees in the acquired branches when the transaction closes. SunTrust and First Horizon will communicate with customers during the transition to ensure smooth continuity of service.

“First Horizon is recognized in the industry for its outstanding customer service and commitment to a positive culture,” said SunTrust Chairman and CEO Bill Rogers. “We are pleased to have found a buyer that will retain the jobs of talented teammates and continue to foster the strong client relationships we have established in these branches.”

Kelly King, BB&T Chairman and CEO added, “This announcement marks another significant and required step toward the merger of equals between BB&T and SunTrust. We look forward to working with First Horizon to ensure a smooth transition for these branch teams and clients.”

These branch acquisitions are unrelated to First Horizon’s recent announcement of a merger of equals with IBERIABANK. The acquired bank branches will operate under the First Horizon Bank brand.