As part of the settlement, First Data Merchant Services will further enhance its rigorous wholesale ISO compliance and oversight programme 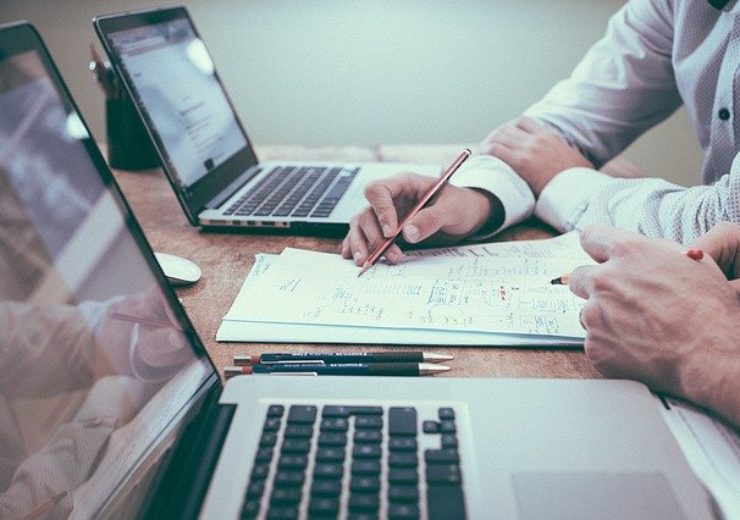 First Data Merchant Services  and its former executive have reached a settlement with the Federal Trade Commission to settle charges they knowingly processed payments and laundered, or assisted laundering of, credit card transactions for scams that targeted hundreds of thousands of consumers.

The settlement relates to isolated business practices by a single US-based wholesale independent sales organization (ISO), its merchants, and affiliates of the ISO that referred merchants to the ISO between 2012 and 2014.

In its complaint, FTC said that First Data allegedly ignored repeated warnings from employees, banks, and others that Chi “Vincent” Ko, through his company that served as an ISO for First Data, was laundering.

FTC also stated that First Data was assisting and facilitating laundering, payments for companies that were breaking the law over a number of years.

First Data Merchant said: “We remain committed to ensuring that our business partners and merchants operate with integrity, and our enhanced practices will enable us to continue to lead the industry in fraud prevention, and business and consumer protection.”

As part of the settlement with the FTC, the company has agreed to make a payment of $40m to the FTC, which will be used to provide refunds to consumers who may have been harmed.

First Data will further enhance its wholesale ISO compliance and oversight program through additional oversight and monitoring activities, which were implemented by the company prior to the settlement.

In addition, the company’s enhanced underwriting and fraud monitoring processes will further protect consumers from merchants who attempt to defraud them.

In July 2019, Atlanta-based First Data was acquired by Fiserv, which has increased the investments to improve its capabilities to detect attempted fraud on its platforms, underwriting requirements, activity reviews and fraud alert protocols.