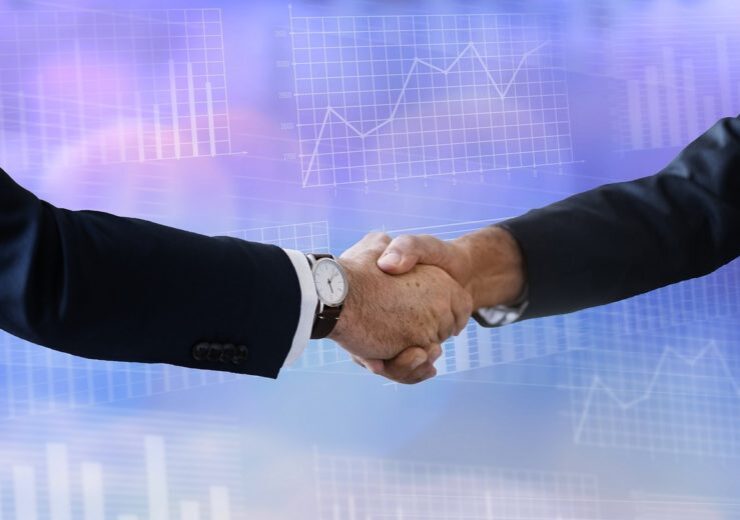 First Citizens BancShares, the parent company of First-Citizens Bank & Trust, has agreed to acquire bank holding company CIT Group in an agreement valued at over $2bn.

The merger will create a new US bank with over $100bn in assets and operate under the First Citizens name with headquarters in Raleigh, North Carolina.

It combines First Citizens’ more than 550 retail banking locations in the southeastern and western US with CIT’s Southern California retail branch network and homeowner-association business.

First Citizens chairman and CEO Frank Holding will continue to keep the CEO title after the merger, while CIT’s chairwoman and CEO Ellen Alemany will assume the role of vice chairwoman.

Upon completion of the deal, the board of directors will feature 14 directors, of which 11 will be existing First Citizens board members and three will come over from CIT.

Subject to regulatory and other approvals, the merger is anticipated to close in the first half of 2021.

“Together, First Citizens and CIT will be able to leverage both companies’ unique attributes to create the 19th largest bank in the country, well-positioned to compete across the United States.”