First Citizens Bank is all set to close the acquisition of Franklin, North Carolina-based Entegra Financial for a transaction value of $219.8m 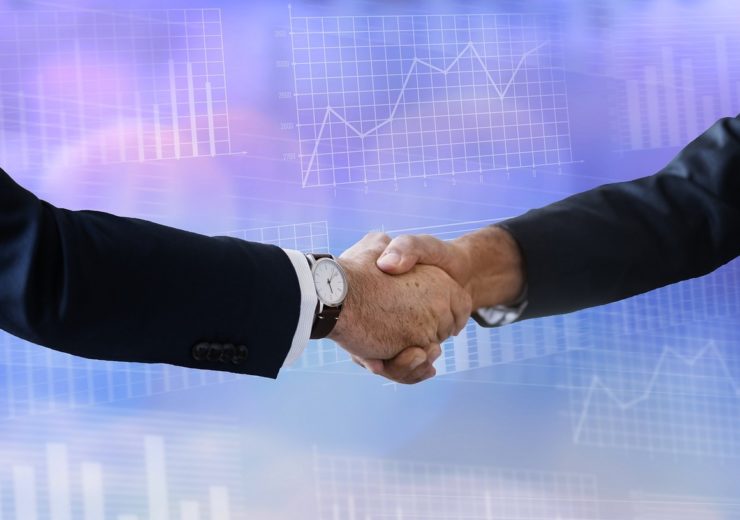 Image: First Citizens to close acquisition of Entegra by this year-end. Photo: Courtesy of Tumisu/Pixabay.

First-Citizens Bank & Trust Company, the parent company of First Citizens Bank, announced that it has secured regulatory approval for the previously announced proposal to acquire Entegra Bank for nearly $219.8m.

The approval was granted by the Board of Governors of the Federal Reserve System, the Federal Deposit Insurance Corporation and the Office of the North Carolina Commissioner of Banks.

First Citizens Bank stated that there are no further regulatory approvals needed to complete the merger and it is expected to be completed before this year-end.

First Citizens Bank chairman and CEO Frank B. Holding Jr., said: “We’re excited to move toward completing the merger with Entegra and to bring together complementary companies that share the same core values, philosophies and commitment to excellent service. We look forward to a smooth transition.”

First Citizens Bank and Entegra Financial had signed an agreement for the merger in April this year. The agreement was approved by the boards of directors of both the companies.

Under the terms, Entegra Financial’s shareholders will receive a cash consideration of $30.18 for each share and the whole transaction value was estimated to be nearly $219.8m.

In January, Entegra and SmartFinancial had agreed for a merger in which each share in Entegra would be converted into 1.215 shares of SmartFinancial. Based on the closing price of SmartFinancial’s common stock of $18.40 on January 14, 2019, the transaction was valued at $22.36 per share or nearly $158.2m.

Entegra Bank president and CEO Roger Plemens said: “We are pleased to announce this combination with First Citizens, which shares our customer focus and community banking approach. Not only does this represent a significantly higher price for our shareholders, we also believe that First Citizens’ size and resources will present more opportunities in the future for our customers and communities.”

Following the completion of the acquisition, Entegra Bank will operate as a division of First Citizens Bank.

The bank began operations in 1922 and is now a full-service commercial bank with 18 offices and two loan production offices across Western North Carolina, Upstate South Carolina and North Georgia.