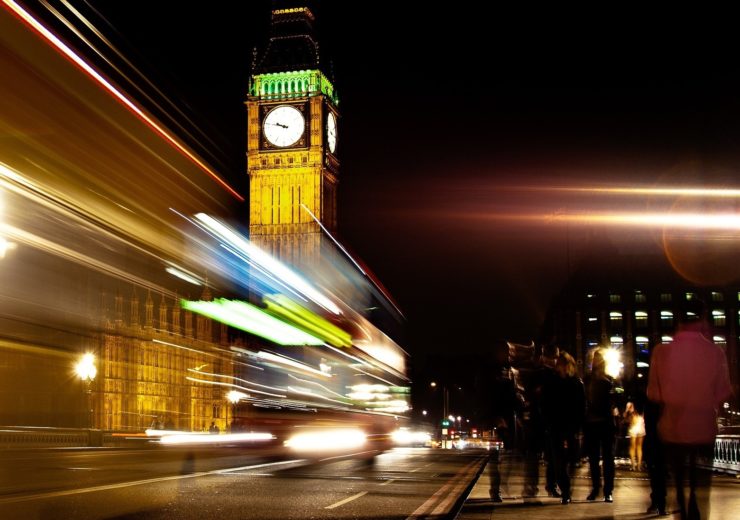 The UK has taken a lead on open banking

More than 100 fintech firms applied to take part in the government-sponsored initiative, which is designed to “connect and create opportunities” for start-ups and their executive teams through a series of events, including a showcase trip to the US.

The firms selected to join the 2019 cohort were chosen by a panel of experts, including fintech CEOs, and other industry leaders.

Tech Nation chairwoman Eileen Burbidge, who is also the UK Treasury’s special envoy for fintech, said: “The UK has a fantastic leadership position of producing globally renowned fintech companies, by being number one in the world for scale-up investment into fintech firms between 2015 and 2018, attracting an impressive £4.5bn ($5.5bn) in total funding.

“I’m pleased to see another diverse group of companies on this year’s programme, with 40% of companies being based outside the capital.”

The growth programme is part of the UK government’s fintech sector strategy, and will commence on 24 October.

It follows on from last year’s scheme, which included the likes of Funding Options, CreditLadder and Delio.

Tech Nation’s entrepreneur success director Mike Jackson said: “Last year’s Tech Nation fintech growth programme had tremendous success in connecting and creating opportunities for the most promising fintech companies in the UK, and we are hugely excited to replicate this again in 2019.

“The companies in this year’s cohort have demonstrated significant promise as future fintech leaders, and with the global fintech market expected to be worth nearly £250bn ($308bn) by 2023, they will play a vital role in supporting the UK to remain at the head of the global pack.”

The 23 firms selected for the latest induction operate across a broad range of financial services, including SME financing, regtech and payments.

On average, the firms have raised £3.6m ($4.4m) in funding for their respective businesses, and have an approximate total revenue of more than £7m ($8.6m) between them.

The scheme will seek to help them tackle challenges in attracting funding, hiring talent and expanding internationally.

In terms of regional and gender diversity, 40% of the fintechs are based outside of London – from areas including Cardiff, Durham, Leeds, Liverpool, Liskeard, Manchester and Newcastle – and 40% have at least one female founder.

“While the north-east is blessed with many service providers operating in the field, far fewer product-based innovators, which are creating and developing their own innovative technologies, exist.

“However, it is tech start-ups such as these which have the ability and potential to truly transform the economic prosperity of our region.”

The 23 firms which will take part in the 2019 Tech Nation fintech growth programme are: