The UK's Financial Conduct Authority (FCA) has issued a warning stating that Next Coin Market is an illegal organization based in Bulgaria, claiming to be an FCA authorized company providing cryptocurrencies to UK consumers. 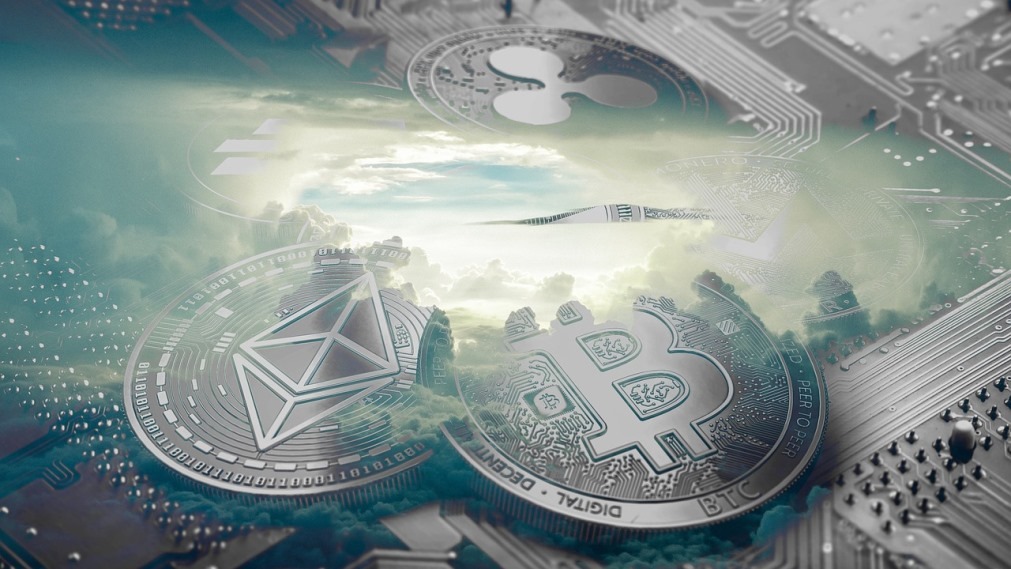 The FCA added that the company dupes consumers by redirecting to a fake website which gives the impression that it is authorized by the FCA, when they are not and continued saying that this is a criminal activity.

It continued saying: “If you have been approached by Next Coin Market, or another unauthorised firm with a link to our website, please contact us.  If you have transferred money to the firm, you should also report your concerns to Action Fraud.”

People have been cautioned to be more vigilant, particularly during the first quarter of the year, as it is investment season, when everyone wants on invest before the tax year end.

FCA continued to say that though fraudsters change, their tactics remain the same. Some of the usual tactics used them include contacting the potential investor, putting time pressure or offering discount or bonus to invest before a set date, or saying the opportunity is for a short while. Bringing in fake reviews and claiming other clients have invested. They also offer rate of returns which sound too good to be true and building friendship with the investor to lull them into false sense of security.