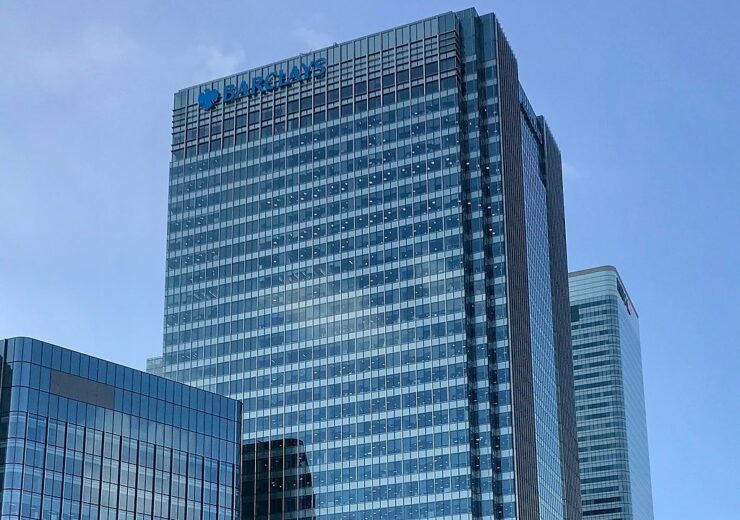 The UK’s financial watchdog the Financial Conduct Authority (FCA) has penalised Barclays Bank £26m for poorly treating its consumer credit customers who were experiencing difficulties due to financial encumbrances.

FCA’s fine includes Barclays Bank UK, Barclays Bank and Clydesdale Financial Services (Barclays). The UK-based bank had proactively redressed at least 1.53 million customers, paying out more than £273m to their accounts since 2017. The watchdog stated that the redress programme was close completion.

Barclays customers who received consumer credit between 2014 and 2018, were treated poorly when they fell into arrears. The bank failed to follow its own policies, did not communicate with them properly to understand the reason for the arrears and, finally, failed to show forbearance and due consideration.

The FCA said that consumer credit firms need to take adequate measures to properly understand consumers’ financial difficulties. Otherwise, a consumer under financial pressure could end up making payments on the loan at the expense of priority payments such as mortgage, council tax, child support and utility bills.

The bank had identified such problems as early as 2014, but because of systems and controls failings, they were not fully rectified. Subsequently, adequate measures were taken to resolve the problems, as the bank had contacted all customers whom they thought might be due for compensation.

Barclays did not dispute with FCA’s findings over the issue

FCA said that it had taken the redress programme into consideration while setting the fine. The bank did not dispute with the regulator’s findings and had agreed to settle the case. As a result, Barclays qualified for a 30% discount, otherwise the fine would have been over £37m.

Financial Conduct Authority enforcement and market oversight executive director Mark Steward said: “Consumers should feel reassured that their lender will work with them to help resolve any financial difficulties, whereas Barclays’s poor treatment of its customers risked making these difficulties worse.

“Firms must treat consumer credit customers fairly, including when they find themselves in arrears. We will take action against unfair treatment, or where firm systems expose customers to the risk of unfairness.

“While this case predates the pandemic, this message is especially important as the impact of coronavirus continues to affect household incomes and budgets.”