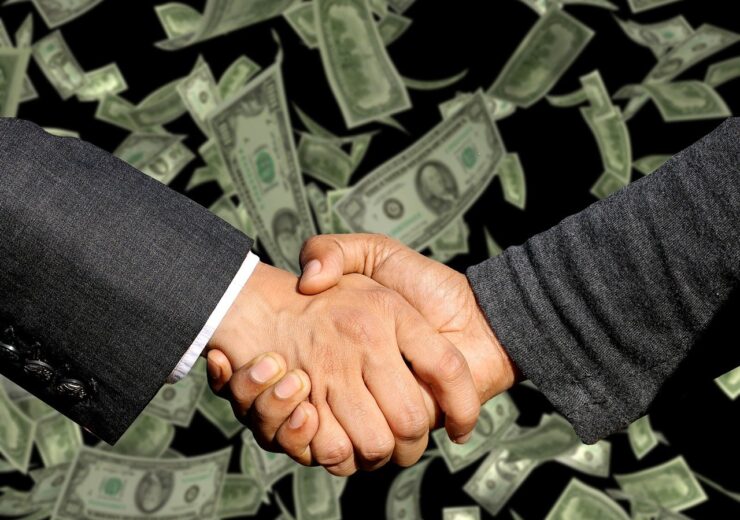 The combined company is expected to occupy the fourth spot in the global payment services.(Credit: Pixabay/Capri23auto.)

Worldline has secured an approval from the European Commission to acquire French payment services company Ingenico.

However, the approval is conditional on full compliance with commitments made the companies to address competition concerns arising out the deal.

As per the Commission, its investigation revealed that the payment service activities of the two companies overlap in a number of countries in the European Economic Area (EEA).

The investigation had also revealed that the combination of Worldline and Ingenico’s merchant acquiring businesses would raise competition concerns in Belgium, Luxembourg and Austria.

Worldline holds a significant market in the three countries, while Ingenico is a an important competitor.

European Commission executive vice-president Margrethe Vestager said: “Payment services underpin all card payments that European consumers use on a daily basis. This merger would have reduced competition in the services facilitating in-store card payments in Austria, Belgium and Luxembourg.

“The remedy package offered by the companies will preserve competition in these markets and thus ensure these services continue to be offered at competitive prices.”

Worldline agreed to acquire Ingenico in February for €7.8bn

To address the competition concerns revealed by the Commission’s investigation, Worldline and Ingenico have offered to divest certain businesses active in point-of-sale (POS) merchant acquiring and POS terminal provision and management.

The package is aimed to eliminating the overlap between Worldline and Ingenico’s activities in merchant acquiring in all of the three countries concerned.

The Commission stated: “The commitments therefore ensure that the current level of competition in the market is maintained and that customers continue to enjoy the same level of choice as today.”

In February, European payments and transactional services provider Worldline has agreed to acquire Ingenico in a stock-cum-cash deal worth €7.8bn.

The combined company is expected to occupy the fourth spot in the global payment services.

With a combined workforce of around 20,000 employees, the entity will have a physical presence across nearly 50 countries.