Deutsche Bank CEO Christian Sewing raised concerns about Europe's future as an attractive option for investors, as he addressed delegates at Sibos 2019 in London 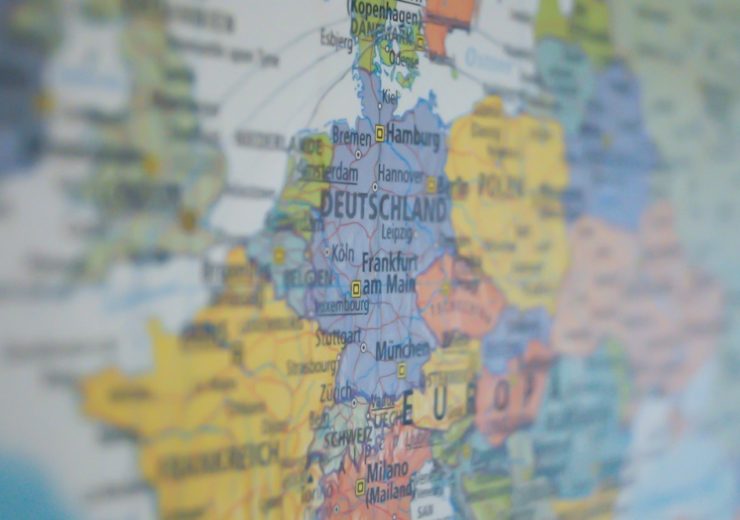 The boss of Deutsche Bank has cast a gloomy outlook for the economy in Europe, warning the region risks losing its relevance to investors amid competition from the US and China.

Pointing to economic slowdown in his native Germany, Deutsche Bank CEO Christian Sewing cautioned that global market uncertainties have hit Europe particularly hard, and that efforts must now be made to avoid “losing further ground” – particularly in the race towards digitisation.

“For Europe the sky has darkened,” he told finance delegates at the Sibos conference in London yesterday.

“The most obvious proof is my home country, Germany, where after a decade of growth the economy is expected to shrink for the second quarter in a row.

“Other European countries will suffer as well – and this comes at a time when many structural issues in the Eurozone have not been solved over the last decade, despite the tailwind from extremely low interest rates.

“Italy’s debt level is the most prominent example but not the only one.”

Sewing revealed that in recent consultations with industry peers, the position of Europe as an attractive place to do business had been called into question.

He said: “During my meetings and sessions in Asia last week, America and China were the hot topics of conversation when it comes to long-term growth.

“Europe was much less of an issue. We simply aren’t that interesting anymore for many investors and companies.

“We must also be alarmed that Norway’s sovereign wealth fund – the largest in the world – is considering switching large amounts of money into US equities because the growth prospects there are so much better than in Europe.

“All of this demonstrates that if we don’t want to lose our relevance we have to act fast, but also decisively.”

In July, Deutsche Bank announced it would cut 18,000 jobs as part of a restructuring programme designed to bring a new focus to the lender by moving away from global investment activity.

It will now focus much more acutely on its European business, and Sewing used his address to question the wisdom of the European Central Bank’s decision earlier this month to cut interest rates to an all-time low of -0.50%.

He said: “In this scenario with plenty of uncertainty what is really worrying is that the central banks have used their tools to a large extent already – so there are no conventional measures left to effectively cushion a real economic crisis.

“The ECB has now announced an even looser monetary policy – it has already turned on the money tap to the limit.

“Very few economists believe that cheaper money at this level will have any effect – something our clients absolutely reinforce.”