The ratio of non-performing loans (NPLs) further declined from 2.9% to 2.7% in Q4 2019, continuing a trend of small contractions similarly seen in the last three quarters 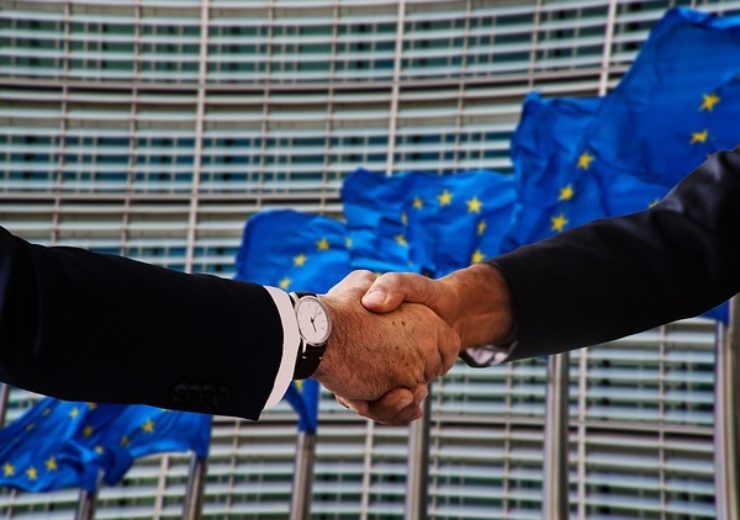 The European Banking Authority (EBA) published today its quarterly Risk Dashboard covering Q4 2019 data and summarising the main risks and vulnerabilities in the EU banking sector. Ahead of the Corona crisis, EU banks’ capital ratios and asset quality have improved. However, return on equity (RoE) has further worsened.

The CET1 ratio reached 14.8% on a fully loaded basis, up from 14.4% in Q3 2019. This trend was supported by higher capital, but also contracting risk exposure amounts (REA). The latter came in parallel to declines in total assets as well as total loans. Sound capital positions should enable EU banks to weather expected upcoming impacts stemming from the Coronavirus crisis and to provide lending to the economy at the time of need. The recent supervisory measures will also ensure that banks can efficiently deploy their capital buffers during the unfolding crisis. In addition, the suspension of dividends and variable remuneration aim at maintaining banks’ sound capital base.

The ratio of non-performing loans (NPLs) further declined from 2.9% to 2.7% in Q4 2019, continuing a trend of small contractions similarly seen in the last three quarters. The NPL ratio contracted even though its denominator (total loans and advances) declined. Similar to the NPL ratio, IFRS 9-related figures showed an improvement in asset quality. The share of stage 2 assets declined from 6.9% to 6.8%, and the share of stage 3 assets from 3.3% to 3.1%. Looking forward, it is expected that asset quality will deteriorate in the quarters to come, even though extensive monetary and fiscal stimulus programmes as well as policy responses such as guidance on debt moratoria might provide some relief to banks and their customers.

Banks’ RoE declined by 80bps in Q4 to 5.8%, well below EU/EEA banks’ average cost of equity. Banks’ cost to income ratio increased from 63.3% in Q3 to 64% as of year-end 2019. Despite their slight widening from 1.43% to 1.45%, EU banks’ net interest margin remained at a very low level. These trends, in addition to presumably strongly rising costs of risks and expectations of reduced fee income, will significantly increase the pressure on banks’ profitability.