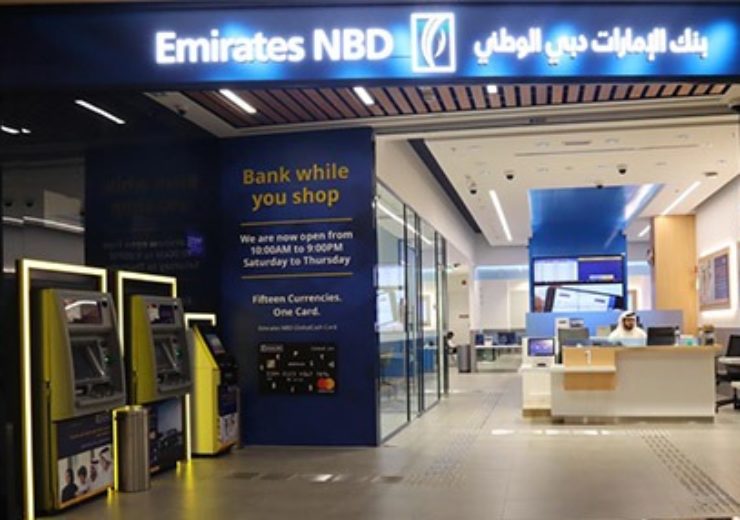 Bank of America has reportedly acquired a stake of 1.51% in Emirates NBD, a Dubai government-owned bank, for AED900m ($245m).

The US banking major acquired nearly 100 million shares, which is likely to have been done via market deals, reported Gulf News, citing Emirates NBD sources.

The publication quoted an undisclosed source as saying: “These types of transactions are done by banks mostly for their high networth individual clients or institutional clients.”

According to a source, the Dubai-based bank and the US banking group did not report about the transaction to the Dubai Financial Market as it is is not large enough for warranting a market filing under the rules set by the UAE’s Securities and Commodities Authority (SCA).

The publication said that as per SCA’s rule on sale and purchase of shares in UAE public shareholding firms, the management and investors of the involved company in the deal should report it only if it crosses 5% of total shares available.

For the first quarter of this year, Emirates NBD had reported AED2.1bn ($571.7m) in net profits, which is down by 24% compared to the same period last year.

In May 2018, Emirates NBD signed a deal to acquire Sberbank of Russia’s 99.85% stake in Turkey-based Denizbank for about $3.2bn.

Denizbank has 708 branches in Turkey and 44 in Austria, Germany, Bahrain through which it serves nearly 14 million customers.

As of 31 March 2020, Emirates NBD had total assets of AED692bn ($188bn). The bank has more than 960 branches and 4,300 ATMs / SDMs with operations across the UAE, Egypt,  Turkey, Saudi Arabia, India, Singapore, the UK, Austria, Germany, Russia, and Bahrain along with representative offices in China and Indonesia.