The European Commission was approached by six nations, including the UK to examine the $3.19bn deal announced last August 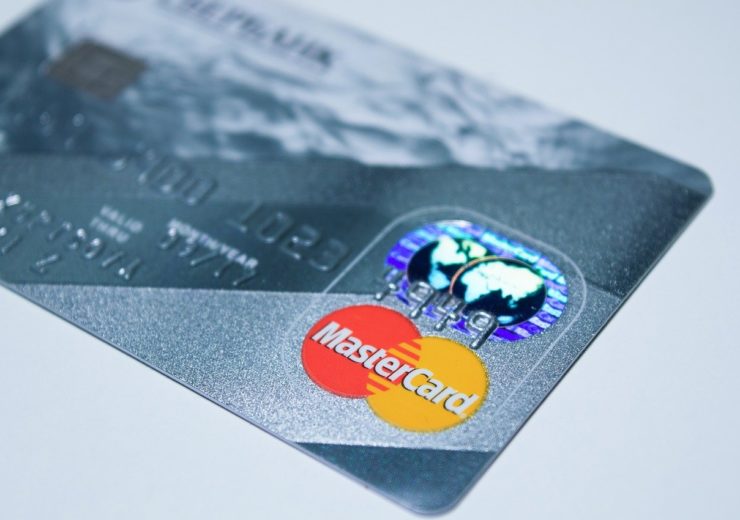 The European Commission (EC) is set to review the proposed acquisition of part of Nets’ business by Mastercard, after receiving complaints from six nations to examine the deal over competition fears.

The EC, which acts as antitrust regulator for the European Union (EU) was approached by Austria, Denmark, Finland, Norway, Sweden and the UK to examine the deal.

The Norwegian Competition Authority (NCA) announced that it has decided to join Denmark’s request for referral to the EC.

The NCA said that the merger may affect markets in Norway as well as in EU Member States.

The Norwegian regulator stated: “The European Commission decided to accept the referral on 3 April 2020.

“Now the European Commission will examine the acquisition under the EU Merger Regulation.”

The deal was announced last August, where Mastercard agreed to acquire part of business from Nets for €2.85bn ($3.19bn). The scope of the deal included the clearing and instant payment services, and e-billing solutions of Nets’ Corporate Services business.

The division of Nets operates both managed services and software license models across several European markets. It also has bill pay service in Norway and Denmark and offers a new Open Banking solution to banks, fintechs and third-party processors.

The deal was believed to complement Mastercard’s existing technologies serving an expansive customer base across Europe.

In statement, Mastercard said that it disagreed with the regulator and said that the deal will no affect competition in any European market or in the UK, Reuters reported.

The company said: “We have been working with the European Commission in order to expedite this process.”

Nuvei to Acquire Simplex, a Payment Solution Provider to the Cryptocurrency Industry