The European Commission has referred the three countries to the Court of Justice of the European Union, seeking financial sanctions to be levied on them for their alleged incomplete transposition of the AML rules 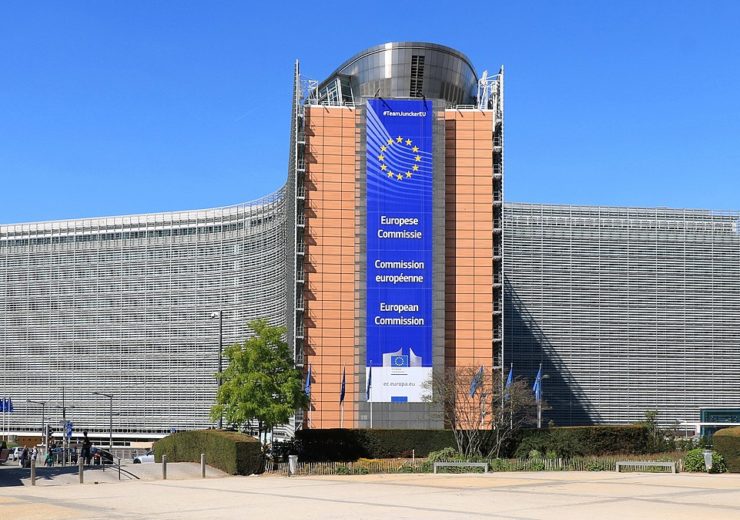 Three EU nations taken to court by the European Commission over non-implementation of AML rules. Photo courtesy of EmDee/Wikipedia.org.

Austria, Belgium, and the Netherlands are being taken to court by the European Commission (EC) for their alleged failure in fully implementing the European Union (EU) anti-money laundering rules (AML rules).

In this regard, the European Commission has referred the three countries to the Court of Justice of the European Union, seeking financial sanctions to be levied on them.

The three countries have been charged with not completely implementing the 4th Anti-Money Laundering Directive (AMLD4) into their respective national laws. This was after the governing body completed its evaluation of the notified measures.

The Commission said that the incomplete transposition of the AML rules pertains to basic aspects of the anti-money laundering framework, which includes betting and gambling legislation for Austria. On the other hand, for Belgium, the concern was about the mechanisms under which the financial intelligence units exchange documents and information.

For the Netherlands, the incomplete transposition is about the information to be provided on the beneficial ownership of corporate and other legal entities.

Member states had a deadline to fully implement the AML rules

The Commission said that there are open infringement procedures on incomplete transposition against eight countries. Of these, three countries have received reasoned opinions, two of them have pending proceedings before the court, while the other three are Austria, Belgium, and the Netherlands, which have been referred to the court.

European Commission Executive Vice-President Valdis Dombrovskis said: “We have robust EU rules in place but they must be applied consistently and efficiently. We will make sure that everyone in both private and public sectors applies the rules rigorously.

“We have launched many infringement procedures to ensure the full transposition and application of our rules.”