The acquisition, which is subject to regulatory approval, aims to broaden the company's offering of international money transfer solutions for SMEs 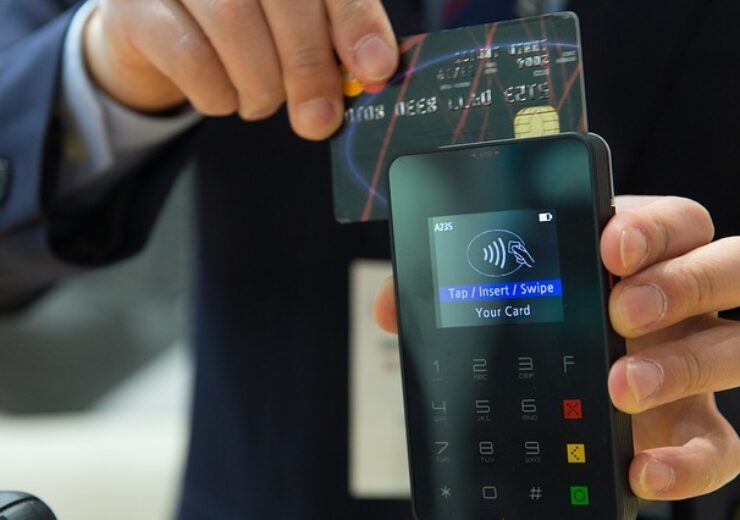 Ebury, one of the world’s largest fintech companies specializing in international transactions for small and medium-sized enterprises, with operations in 20 countries, today signs an agreement to begin the process of acquiring 100% of the Brazilian fintech Bexs, which includes the businesses Bexs Banco (foreign exchange) and Bexs Pay (payments). The acquisition, which is subject to regulatory approval, aims to broaden the company’s offering of international money transfer solutions for SMEs, as well as to provide digital services to businesses that sell their products online in Brazil, particularly marketplaces, applications, and software companies.

Bexs’ technology also enables large-scale payments from abroad to Brazil. Another synergy between the Brazilian foreign exchange bank and Ebury is the opening of accounts in other countries, which allows even small businesses to transact directly in the local currency of each market, without necessarily having to bring the money into the country. With its headquarters in São Paulo, the institution has already processed international payments (in&out) for more than 50 million Brazilians. In 2021, it handled over 30 million transactions integrating foreign exchange with the local solution Pix (instant payment). In the same year, total foreign exchange transactions exceeded the R$ 20 billion mark.

“Bexs is more ‘tech’ than ‘fin’, capable of combining globally scalable solutions with in-depth expertise in currency regulation. The acquisition by Ebury will provide access to a portfolio of potential customers across other markets,” says Sérgio Rial, Chairman of the Board of Directors of Ebury. “In addition, its unique technology and business model for massive payments can be replicated in other geographies. The synergy possibilities are almost limitless.”

Born in 1989 as Didier Corretora de Câmbio, the institution received authorization from the Brazilian Central Bank to operate as a foreign exchange bank in 2010 and started doing business under the name Bexs. In 2012, it launched its cross-border e-commerce technology, four years ago, the institution gained new momentum when it became an API platform, allowing direct integration of its systems with major players in the digital world, both in Brazil and abroad.

Thus, a small e-commerce business based in China, for example, can sell in Brazil via a marketplace and receive payments directly in dollars or another foreign currency. Alternatively, a social network can leverage the platform to ensure a steady flow of compensation to influencers, a transaction type characterized by a high volume of micropayments with currency conversion. Additionally, brokerages can use the platform to offer their clients the opportunity to invest overseas.

Some of the top companies in the marketplace, payments, and social network industries, as well as brokerage firms and agri-tech businesses, are already using Bexs’ services in Brazil.

Under the terms of the agreement signed with Ebury, Bexs’ CEO, Luiz Henrique Didier Jr., will continue to head the operations in Brazil. Following regulatory approvals, the institution will be integrated into Ebury’s structure. There are numerous synergies to be explored between the Group’s companies, starting with international digital trade.

“We have a presence in 20 countries, and Brazil could not be left out. Furthermore, it serves as our gateway to Latin America,” notes Fernando Pierri, Ebury’s Chief Commercial Officer. “Brazil remains very closed to foreign trade, but this has been rapidly changing as it seeks to accelerate its internationalization. The country has signed free trade agreements, including one with the European Union, and has also been working to improve its foreign exchange regulations. All this will boost demand for foreign exchange and accounts abroad.”

Ebury is responsible for US$ 21 billion in business transactions each year and is headquartered in London, from where it oversees its operations in Europe, Asia, the Middle East, and the Americas.