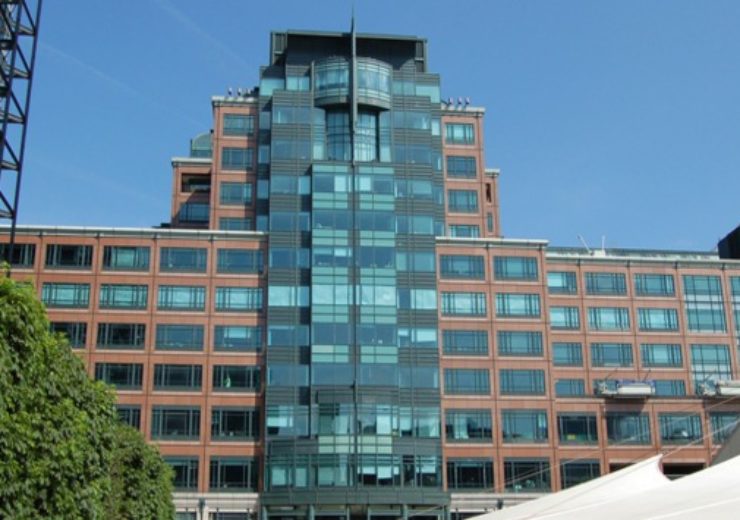 The European Bank for Reconstruction and Development (EBRD) recorded a net profit of €1.4 billion in 2019, a sharp increase from the €340 million net profit in 2018.

That performance, and its very prudent levels of capitalisation and liquidity, underscore the Bank’s financial resilience as it responds to the coronavirus challenge across the 38 emerging economies where it invests.

The EBRD’s realised profits before impairment also increased strongly to €819 million in 2019 from a previous €606 million.

Net profits were bolstered primarily by equity gains of €1.1 billion, compared with just €28 million in 2018.

Non-performing loans stood at 4.5 per cent of the Bank’s total loans, compared with a previous 4.7 per cent. The EBRD’s net interest income rose to €820 million from €751 million.

The Bank’s triple-A credit rating with a stable outlook was affirmed in 2019 by the three major rating agencies.

The EBRD has launched an initial €1 billion financial “Solidarity Package”, in what is just the first step in a series of measures to support the economies where it invests

The Bank is uniquely well-placed to expand its support in line with the needs of its regions, with an already robust financial position further strengthened by the 2019 results.

The EBRD is reaching out across its extensive network of Resident Offices to deliver support to its regions via the solidarity package, which initially is focusing on meeting the short-term liquidity and working capital needs of existing EBRD clients.

The Bank is placing a premium on providing a swift response to appeals for support, using streamlined processes. It is also acting in concert with other multilateral development banks to ensure that support is coordinated.