Financing packages under the same programme were extended in 2018 to Sparkasse Bank Makedonija, Ohridska Banka and Komercijalna Banka AD Skopje 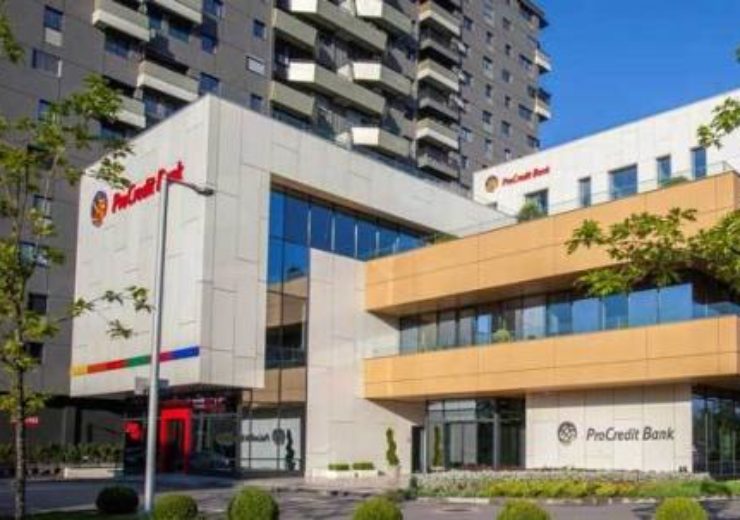 Image: EBRD and ProCredit Bank will boost finance for North Macedonia small businesses. Photo: courtesy of The European Bank for Reconstruction and Development.

North Macedonia’s small and medium-sized enterprises will benefit from ProCredit Bank Macedonia (PCBM) becoming the fourth bank to join an initiative led by the EBRD to boost on-lending to privately owned SMEs.

The EBRD is providing a €5 million loan to PCBM under the Western Balkans SME Competitiveness Support Programme, which, with EU support, provides medium- and long-term financing to SMEs and helps them to align with EU standards and requirements.

The EBRD loan is backed by €0.75 million in grants from the EU delivered under the Union’s Instrument for Pre-Accession Assistance (IPA).

At least 60 per cent of the EBRD funds for PCBM will be earmarked for reducing energy and resource use and associated costs.

In total, the Western Balkans SME Competitiveness Support Program aims to provide at least €30 million in loans to Macedonian commercial banks over the coming year, with the EU contributing a further €6 million in the following years.

Financing packages under the same programme were extended in 2018 to Sparkasse Bank Makedonija, Ohridska Banka and Komercijalna Banka AD Skopje.

The current programme builds on an earlier €20 million competitiveness support facility, which was in place between 2010 and 2015. It was also supported by the EU with €4 million.

The EBRD has been investing in the North Macedonia’s economy since 1993. To date, the Bank has signed 120 projects in the country, with a net cumulative business volume of over €1.9 billion.