Upon closing of the transaction, Century Bancorp will be merged into Eastern Bankshares, which will be operated as the sole surviving entity 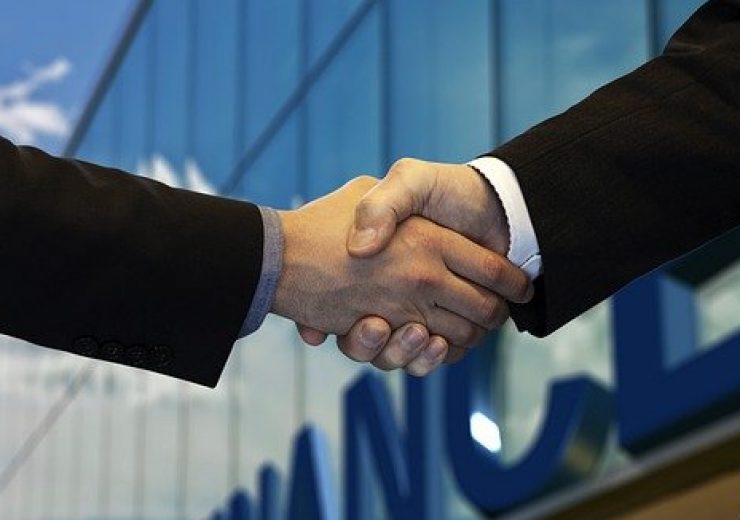 Under terms of the agreement, Century shareholders will receive $115.28 in cash for each share of Century Bancorp’s common stock.

The company said that the purchase price indicates 1.75 times the premium of Century’s tangible book value, as of 31 December 2020, and will fund the price with cash on hand.

The transaction is anticipated to complete in the fourth quarter of 2021, subject to required regulatory approvals, shareholder approval, and other standard conditions.

Once the transaction is closed, Century Bancorp will be merged into Eastern Bankshares, which will be operated as the sole surviving entity.

“Under the leadership of Barry R. Sloane and Linda Sloane Kay, the Century Bank brand has continued to rise in prominence and it was a proud moment for us when they communicated they wanted to partner with Eastern.

“We are excited for the opportunities this agreement creates and believe our combination will deepen our reach in providing banking services and other support to communities across Greater Boston and southern New Hampshire.”

Boston-based Eastern Bank provides banking, investment and insurance products and services for consumers and businesses, with around $16bn in assets.

The in-market transaction comes within six months from Eastern’s initial public offering (IPO), which raised around $1.7bn in equity capital.

Century Bank and Trust Company is a state-chartered full-service commercial bank, operating twenty-seven branches, and has $6.4bn in assets.

“Both organisations are highly respected as leaders in the community, and we believe Eastern’s focus on innovation and technology will help to further ensure Century customers have greater access to banking products and services that meet their needs where and when they need them.”