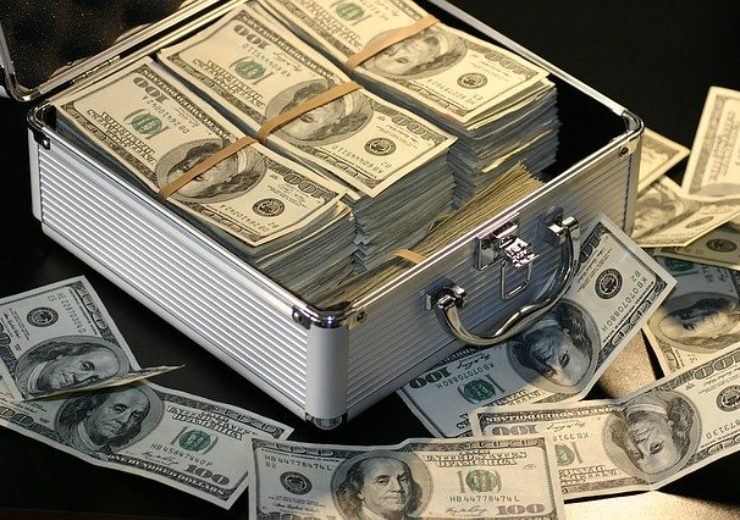 The new TMNL initiative would focus on identifying unusual patterns in payments traffic that cannot be identified by the individual banks, adding up to the banks’ individual transaction monitoring activities.

According to Dutch Banking Association (NVB), an estimated €16bn ($18m) of criminal money, coming from drug trafficking, human trafficking, child pornography and extortion, is laundered in the Netherlands annually. Criminals would abuse different banks to conceal the origin of their funds.

Dutch Banking Association (NVB) president Chris Buijink said: “The fight against money laundering and the financing of terrorism is a top priority in the banking sector. The banks contribute to preventing and combating the undermining influence of criminality and the preservation of the integrity of the financial system.

“They make substantial investments in this area. Really effective combating of this type of criminality is only possible through closer cooperation. This cooperation will have positive consequences throughout the chain from detection to prosecution. TMNL is an essential collective step that is a world first.”

TMNL is planned to be constructed and developed in phases

The five banks have evaluated the technical and legal feasibility for collective transaction monitoring under the guidance of the Dutch Banking Association, after the announcement in September 2019.

The research showed that the collective transaction will facilitate improved detection of criminal money flows and networks, in addition to the individual transaction monitoring conducted by banks.

It also revealed that combining transaction data will provide inter-bank information, useful in the fight against financial criminality.

The construction and development of TMNL is planned to be done in phases, and the banks have finalized to start working on the initiative considering the proposed amendment to the legislation to fight against money laundering and the financing of terrorism.

In addition, the banks are working closely with government partners such as the Ministries of Finance and Justice and Security, the FIOD and the Financial Intelligence Unit (FIU) to collectively increase the return from the chain from identification to detection, prosecution and conviction of criminality.