DNB not allowed to acquire Sbanken 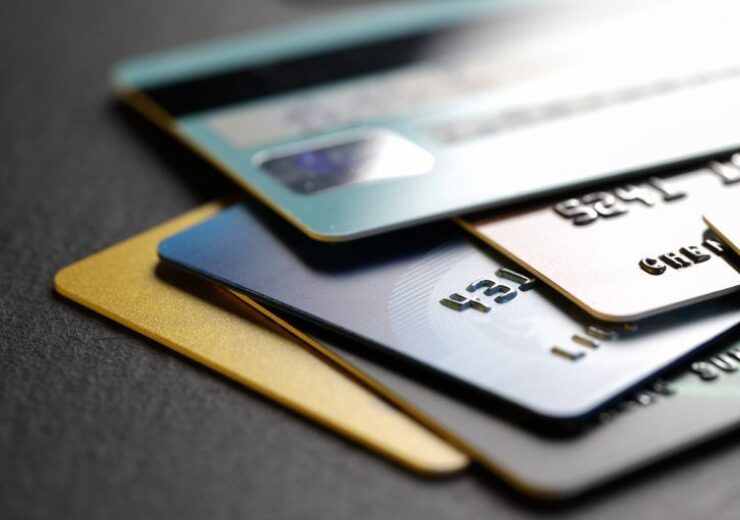 The Norwegian Competition Authority has decided to prohibit DNB’s acquisition of Sbanken. After having considered the proposed remedies, the Authority is still of the view that the acquisition will weaken competition in the market for mutual funds. This may lead to higher prices and harm consumers who invest in such funds.

DNB’s acquisition of Sbanken has been reviewed by the Authority since mid – April. Following its preliminary assessment, the Authority notified the parties on 26 August in a Statement of Objections that the acquisition could be prohibited due to a concern that the transaction would reduce competition in the market for mutual funds. DNB has thereafter submitted proposals for remedies, which the Authority has carefully considered.

– Neither the companies’ responses to the Authority’s concerns nor DNB’s proposals for remedies have changed the Authority’s assessment that DNB’s acquisition of Sbanken will weaken competition and harm bank customers who wish to invest in mutual funds. The Authority has therefore concluded that this acquisition cannot be approved, says Director General Lars Sørgard at the Norwegian Competition Authority.

The market for mutual funds has grown rapidly. More and more Norwegian customers want to invest in such funds. Well-functioning markets are crucial to ensure consumers the best possible products and services at the lowest possible prices.

– DNB is already the largest player in the market for mutual funds, and the acquisition of Sbanken would have strengthened DNB’s position even further. In addition, Sbanken is a company with substantial competitive force. Over time, it has challenged the established banks and been a driver for increased competition. The companies’ proposals for remedies have not been sufficient to remove the Authority’s competition concerns, says Director Gjermund Nese at the Norwegian Competition Authority.

When reviewing mergers and acquisitions, it is the Authority’s task to investigate whether or not the transactions at issue will reduce competition in the markets involved and harm customers through for example higher prices and reduced service quality.