Diebold Nixdorf signs ATM as a Service agreement with bank99 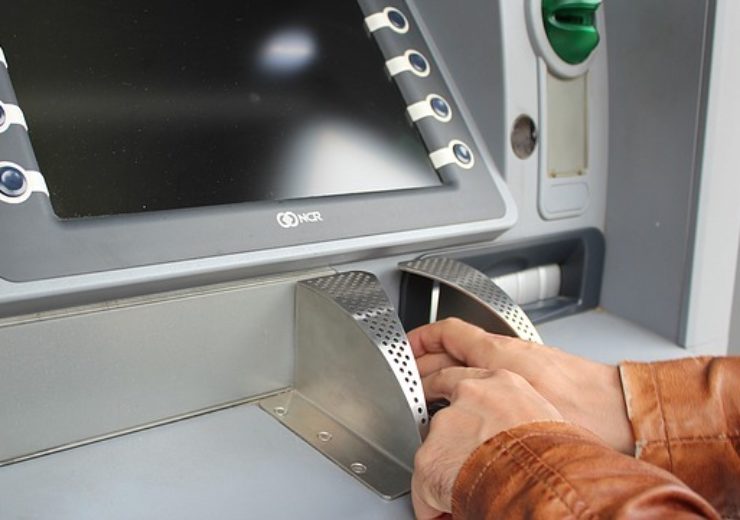 US-based financial and retail technology firm Diebold Nixdorf has signed a six-year ATM as a Service agreement with bank99 to set up and manage a new digital branch network in a greenfield approach.

Bank99 is a joint venture between Austrian Post and the GRAWE Banking Group that offers enhanced services including cash recycling systems, customer service terminals and cash dispensing ATMs to postal and branch customers.

The partnership between Diebold Nixdorf and bank99 is valued at more than $20m and is aimed at enhancing the customer connectivity across bank and post branches.

Bank99 said that Diebold Nixdorf’s ATM as a Service model has been selected to integrate its self-service channels through solution that offers rapid scalability through hardware, software, maintenance, asset financing and managed services.

Diebold Nixdorf will leverage its AllConnect Services for the ATM as a Service agreement, which includes approximately 500 self-service devices across 300 branches.

The firm said that the ATMs operate on a single software platform DN Vynamic, which empowers the banks to stay connected to their consumers and delivers personalised interactions.

“Through our ATM as a Service program, we can optimize bank99’s internal operations, minimize the total cost of ownership and continually enhance the consumer experience.”

In February, Diebold Nixdorf signed an ATM as a Service agreement with JoFiCo, a joint venture created in by four Belgian banks  that include Argenta, AXA Bank, Crelan and vdk bank and bpost.

Under the agreement, Diebold Nixdorf is responsible for operating the entire fleet for each participating bank of the joint venture, which includes an installed base of approximately 1,560 existing ATMs.