The trader, named Matthew Connolly, whose Libor conviction was overturned in January this year, filed a complaint with the US District Court in New York, accusing the German lender of making false statements to the US Department of Justice 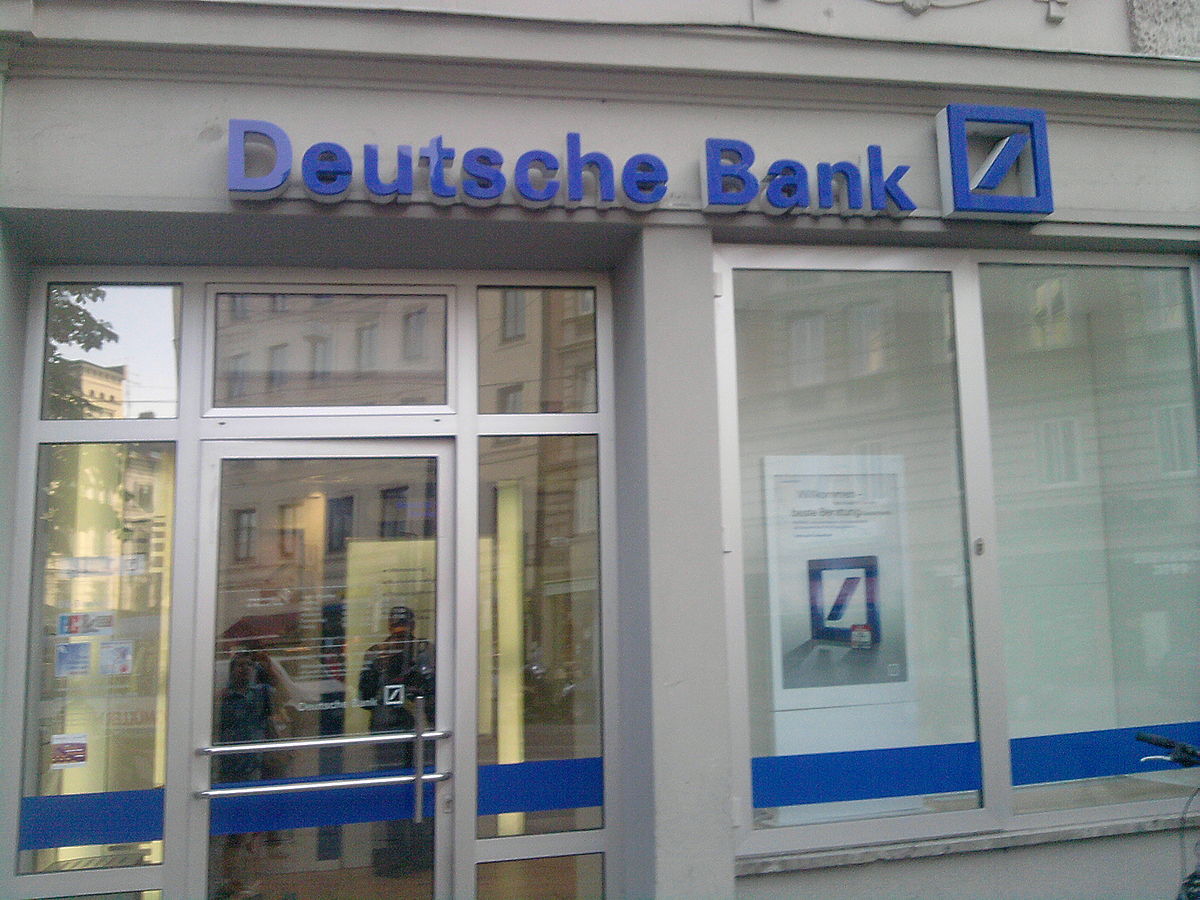 Deutsche Bank has been sued for $150m by a former trader, accusing the bank of framing him to protect its executives from Libor rigging allegations.

Libor (London interbank offered rate) is the benchmark interest rate at which major global banks lend to one another.

The trader named Matthew Connolly, whose Libor conviction was overturned in January this year, filed a complaint with US District Court in New York, reported Reuters.

The complaint accused the German lender of making false statements to the US Department of Justice and making an employee to perjure himself at trial.

Matthew said that the bank has made him ‘the fall guy’ to protect its executives who directed its Libor manipulation and is asking for more than $150m in damages.

Also, the lenders’ actions have ruined the reputation and career of Connolly, and caused the destruction of his life, the complaint said.

Deutsche Bank told Reuters: “We will vigorously defend ourselves against these claims.”

The publication said the investigations into Libor manipulation resulted in around $9bn of fines for banks globally, including $2.5bn for Deutsche Bank in 2015.

Together with his London-based partner Gavin Black, Connolly was convicted in 2018 for rigging Libor, and was sentenced to six months of home confinement and a $100,000 fine.

In January this year, a US appeals court overturned their convictions, citing a lack of evidence proving the traders were guilty.

Connolly’s lawsuit follows four weeks after a Libor-rigging indictment was tossed against former UBS and Citigroup trader Tom Hayes and another trader.