The regulator has also found a series of procedural failures, mistakes, and sloppiness in how the bank managed his accounts 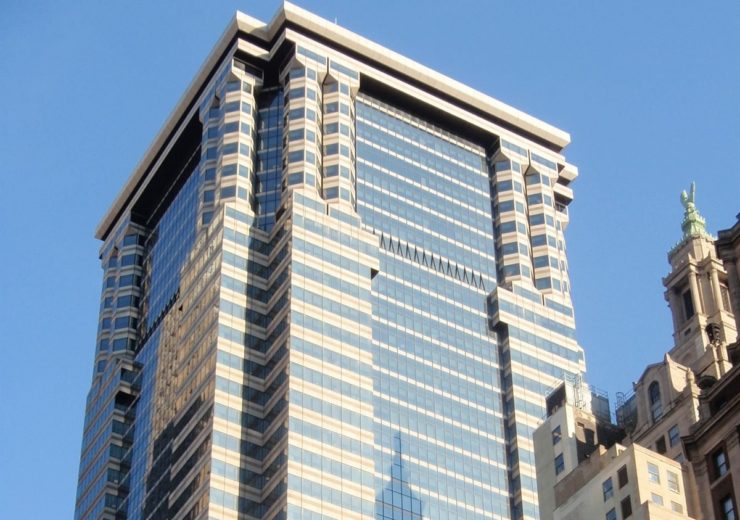 New York Department of Financial Services (DFS) has imposed a fine of $150m on Deutsche Bank in connection with its relationship with registered sex offender Jeffrey Epstein, as a client.

The settlement is the first action by the regulator against a financial institution for dealing with Jeffrey Epstein, who committed suicide last August in a New York jail after he was arrested on the charges of abusing and trafficking women and girls.

The New York regulator stated that Deutsche Bank, with respect to the case of Jeffrey Epstein, had failed to properly monitor his account activity, despite having ample information about his criminal misconduct.

According to the regulator, the bank processed hundreds of transactions totaling millions of dollars, including payments to individuals who were publicly alleged to have been Epstein’s co-conspirators in sexually abusing young women.

In addition, they consisted of periodic suspicious cash withdrawals totaling more than $800,000 over approximately four years.

New York Department of Financial Services Superintendent Linda Lacewell said: “Banks are the first line of defense with respect to preventing the facilitation of crime through the financial system, and it is fundamental that banks tailor the monitoring of their customers’ activity based upon the types of risk that are posed by a particular customer.

“In each of the cases that are being resolved today, Deutsche Bank failed to adequately monitor the activity of customers that the Bank itself deemed to be high risk. In the case of Jeffrey Epstein in particular, despite knowing Mr. Epstein’s terrible criminal history, the Bank inexcusably failed to detect or prevent millions of dollars of suspicious transactions.”

The regulator has also found a series of procedural failures, mistakes, and sloppiness in how the bank had managed and oversaw the Epstein accounts.

The Department noted that the German bank failed to properly monitor the activities related to the foreign bank clients in the cases of Danske Estonia and FBME.