The deal, which was announced in May 2019, has enabled Nippon Life to increase its stake to 75% in the Indian asset management company RNAM 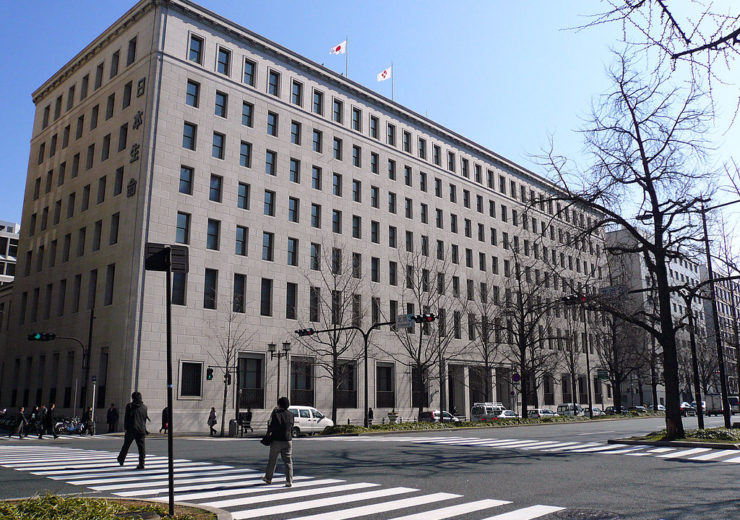 Reliance Capital said that it has received around INR55bn (£630m) by monetising its stake of 32.1% in Reliance Nippon Life Asset Management (RNAM) in a deal with Nippon Life Insurance.

In May 2019, Nippon Life entered into an agreement to acquire the additional stake from the Reliance Capital and public shareholders. Before the deal, the Japanese life insurance company and Indian financial services company had a stake of 42.88% each in RNAM with the remaining stake owned by public shareholders.

The deal was approved by the Competition Commission of India (CCI) in July 2019, which allowed the Japanese company to give an open offer to RNAM’s public shareholders at INR230 (£2.64) per share, as required by SEBI regulations. The approval also allowed Nippon Life to attain the maximum permissible promoter shareholding of 75% for listed companies.

With the transaction completed, Nippon Life has increased its stake in RNAM to 75% with other stakeholders owning the remaining 25% stake.

The Japanese firm made its first acquisition of a stake in RNAM in August 2012. Since then, the company along with Reliance Capital is said to have developed various business collaborations like the mutual supply of investment products to each other.

Nippon Life at the time of signing the latest deal with Reliance Capital said that RNAM’s assets under management have steadily grown. Its additional stake in RNAM is expected to support its efforts to improve footprint in the Indian asset management market, which is expected to show further growth driven by the solid economic growth.