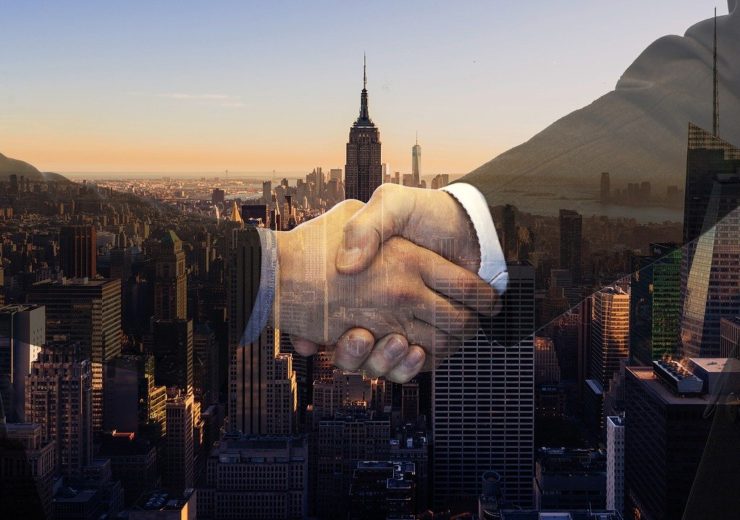 Fidelity D & D Bancorp, the holding company of Fidelity Deposit and Discount Bank (Fidelity Bank) has completed the acquisition of MNB Corporation and its subsidiary Merchants Bank of Bangor.

Under the terms of the agreement, MNB stockholders were given 1.039 shares of Fidelity common stock for each share of MNB common stock

Founded in 1890, MNB is headquartered in Bangor, Pennsylvania. Its subsidiary Merchants Bank of Bangor was a chartered community bank offering full-service commercial banking services through nine branches located in Northampton County in the state.

With the merger, Fidelity Bank will expand its full-service footprint into Northampton County, ‎Pennsylvania‎ and the Lehigh Valley.

With the completion of the merger, the combined organisation has now about $1.6bn in assets, $1.4bn in deposits and $1.1bn in loans.

Fidelity president and CEO Daniel Santaniello said: “Fidelity is excited to welcome the bankers, clients, and shareholders, of MNB Corporation and Merchants Bank of Bangor as the Company expands its presence into the Lehigh Valley market.

“The Lehigh Valley is a growing, vibrant market for community banking, which is at the core of Fidelity’s success for over 118 years. The acquisition of Merchants Bank positions Fidelity for strong and profitable growth.”