For an administrative offence the bank has now accepted a fine of 13.5 million euros on account of failing to submit Suspicious Activity Reports (SAR) in a timely fashion 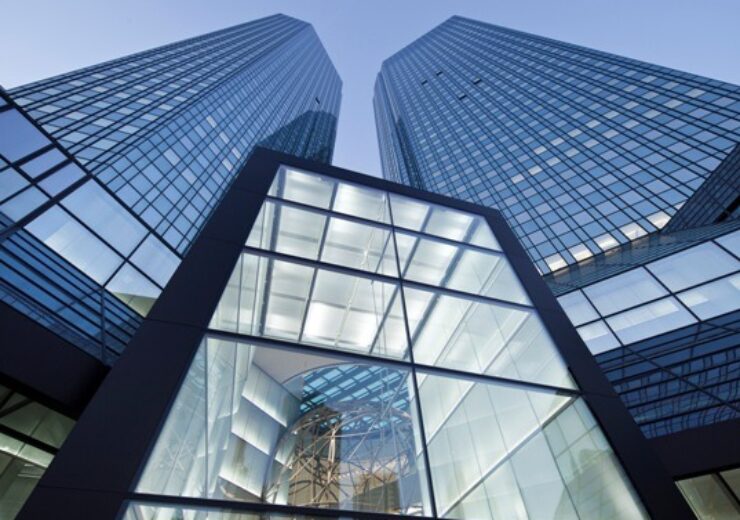 The Frankfurt Public Prosecutor’s Office has closed its criminal investigation into employees of Deutsche Bank in connection with Danske Bank Estonia due to lack of sufficient suspicion in accordance with section 170 (2) of the German Code of Criminal Procedure. This step means that the allegations of aiding and abetting money laundering that were made against the bank have been dropped.

“’The investigations by the Frankfurt Public Prosecutor’s Office are now closed. With the closure of these proceedings it is clear that there was no evidence of criminal misconduct either on the part of Deutsche Bank or its employees. We had fully cooperated with the Public Prosecutor’s Office from the onset of the investigation,” said Stefan Simon, member of the Management Board of Deutsche Bank.

Deutsche Bank terminated its relationship as correspondent bank for Danske Bank Estonia back in October 2015.

For an administrative offence the bank has now accepted a fine of 13.5 million euros on account of failing to submit Suspicious Activity Reports (SAR) in a timely fashion. These SARs relate to transactions from 2010 to 2015. These were also settled via Danske Bank but were the subject of an independent investigation in connection with a separate incident. As part of this investigation, no allegations were made against the bank in terms of it having breached its supervision obligations or organisational duties or certain persons violating their responsibility, nor were any breaches ascertained.