Mexico-based crypto platform Bitso raises $62m in Series B round 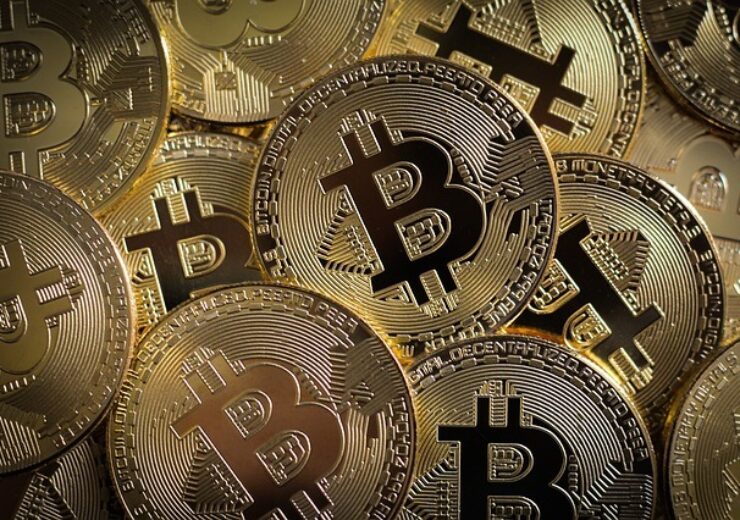 Mexico-based cryptocurrency platform Bitso has raised $62m in a Series B round led by investment firms Kaszek Ventures and QED Investors.

The Latin American crypto exchange, which was established in 2014, claims to have a community of more than one million users.

Its two main products are the Bitso App and Bitso Alpha.

Kaszek Ventures co-founder and managing partner Nicolas Szekasy said: “Bitso has built the leading crypto ecosystem in Latin America and is growing at an exponential rate. The team is by far the strongest in the region and combines deep technical knowledge with a great understanding of the market.

“Since they launched, they have developed a proprietary platform that includes exchange functionalities, cross border capabilities, and banking features that allow users to operate in the crypto world in a seamless and intuitive way.”

Bitso said that the new funding will consolidate its position in Latin America as the dominant cryptocurrency platform. The company claims to have more than 95% reported market share in Mexico.

According to the company, the new funding will drive the next stage of its growth into Mexico and Brazil.

The company’s global expansion was launched this year by opening a closed beta in Brazil. It also launched publicly in Argentina, where it claims to have scaled to a 75% reported market share.

In the coming months, the cryptocurrency platform aims to grow into more Latin American countries and other regions across the world.

Bitso CEO and co-founder Daniel Vogel said: “Our mission is to give universal access to cryptocurrency and make crypto useful for people in their daily lives.

“Working with the brilliant, experienced teams at QED and Kaszek Ventures will help us further this mission. Today’s investment will fund our global strategy to offer the Bitso platform to consumers in other countries in Latin America with a particular focus on Brazil.”