The investment bank has also agreed to write off $200m of debt owed by the Republic of Mozambique, as the loans were tainted by corruption 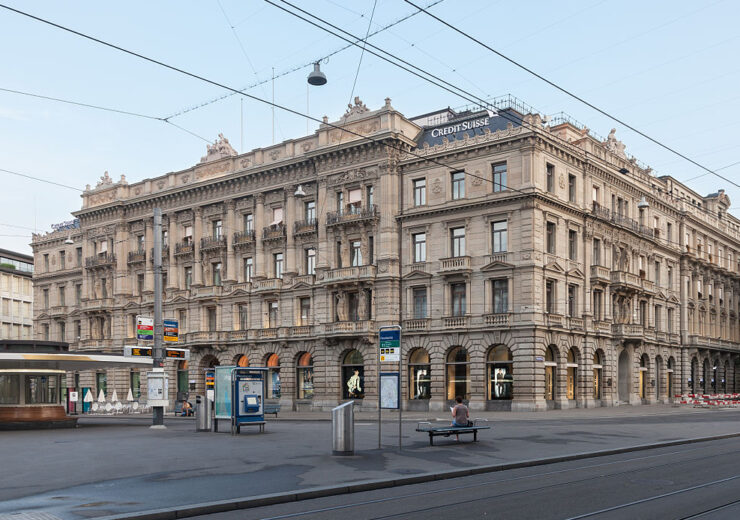 Credit Suisse is set to pay $475m to the authorities in the US and the UK to settle bribery and fraud charges related to a corruption scandal in Mozambique.

The company will pay $175m fine to the US Justice Department, $99m to the US Securities and Exchange Commission (SEC), and $200m to the UK Financial Conduct Authority (FCA).

The FCA fined the bank over £147m, claiming serious due diligence failings related two loans worth over $1.3bn, and a bond exchange arranged for the Republic of Mozambique.

The Swiss investment bank has also agreed to write off $200m of debt owed by the Republic of Mozambique, as the loans are tainted by corruption, said FCA.

According to the UK watchdog, Credit Suisse has failed to manage the risk of financial crime related to two loans and a bond exchange to finance a tuna fishing project in Mozambique.

The bank had sufficient information to ascertain the the serious risk of bribery related to the two Mozambican loans and a bond exchange, said the regulator.

It added that Credit Suisse did not properly manage the risk of financial crime within its emerging markets business between October 2012 to March 2016.

FCA enforcement and market oversight executive director Mark Steward said: “The FCA’s fine reflects the impact of these tainted transactions which included a debt crisis and economic harm for the people of Mozambique.

“The fine would have been higher if not for Credit Suisse agreeing to provide the debt write-off of $200m. The FCA will continue to pursue serious financial crime control failings by regulated firms.”

According to Reuters report, most of the loan proceeds have been diverted to Credit Suisse bankers and Mozambique officials in the form of kickbacks.

FCA said that members of Credit Suisse’s deal team, including two managing directors, have received more than $50m in kickbacks to secure the loans at favourable terms.

SEC division of enforcement associate director Anita B Bandy said: “Credit Suisse provided investors with incomplete and misleading disclosures despite being uniquely positioned to understand the full extent of Mozambique’s mounting debt and serious risk of default based on its prior lending arrangements.

“The massive offering fraud was also a consequence of the bank’s significant lapses in internal accounting controls and repeated failure to respond to corruption risks.”