More than 20 investment bankers at Credit Suisse’s 51% owned Chinese venture, Credit Suisse Securities, which had a total of 68 employees by the end of last year, have been notified about the job cuts 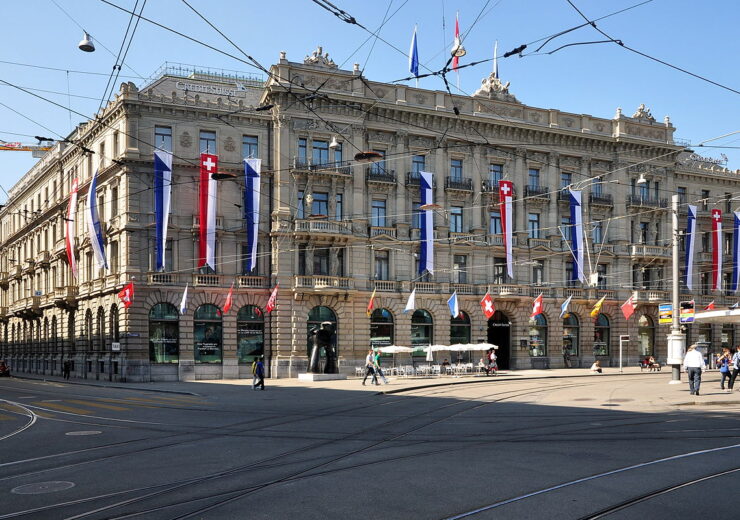 Credit Suisse is reportedly laying off around one-third of its employees in the investment banking division, and nearly half of its workforce in the research department, in China.

More than 20 investment bankers at Credit Suisse Securities, the bank’s 51% owned jointure venture in China, have been notified about the job cuts, reported Reuters.

Credit Suisse Securities had 68 employees working in its investment banking department by the end of last year.

The bank is also reducing the headcount in its research department by laying off nearly 10 people, which initially had 24 employees.

The announcement follows less than one month after the Swiss investment bank announced the strategic restructuring of its global business.

As part of the strategic restructuring, the bank announced its plans to raise $4.18bn in the capital, along with 9,000 job cuts in the next three years.

The restructuring plan also included the spinning-off of the investment banking business and focusing on institutional and wealth management clients.

The announcement follows two months after the bank agreed to invest $160m to fully control its securities business in China, reported Bloomberg.

Reuters said that Wall Street banks are preparing to cut jobs in China, due to the impact of Covid-19 restrictions and weak growth of business in the country.

Goldman Sachs has announced the axing of 25 jobs in China, and Morgan Stanley plans to eliminate around 50 investment-banking jobs in the Asia-Pacific region, said the publication.

The agreement is said to support the company’s strategic plan to exit from the SPG business, de-risk its Investment Bank, and release capital to invest in its core businesses.

The transaction is expected to be completed in the first half of 2023, subject to regulatory approvals, customer approvals and other customary closing conditions.