York announced a significant change in its strategy, to focus on long-term assets, such as private equity, private debt, and CLOs 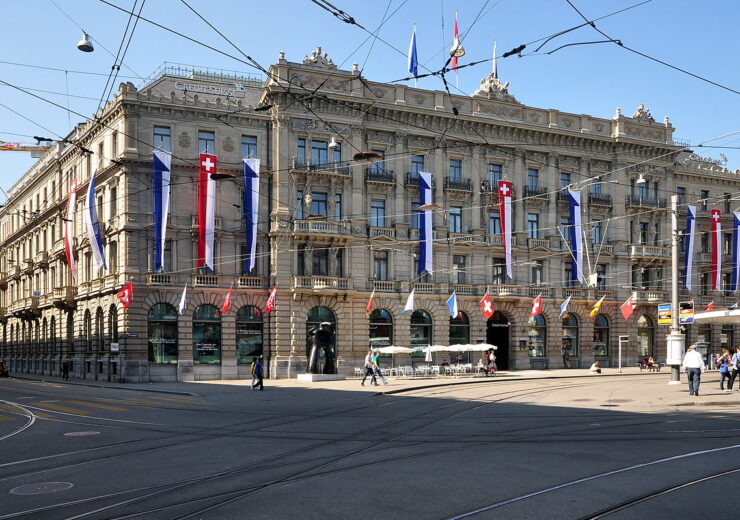 Credit Suisse has announced taking around $450m impairment after York Capital Management (York) made a decision to wind down its European hedge funds business.

Established in 1991, York is managed by Jamie Dinan and expanded its US hedge funds portfolio to Europe and Asia, and diversified it into private equity, private credit, distressed assets and CLOs.

York has announced a significant change in its strategy, to focus on long-term assets, such as private equity, private debt, and CLOs.

Under the changed strategy, York would wind down its European hedge funds business, and begin managing internal capital in its Multi Strategy fund.

Also, the firm is expected to spin-out its APAC business as a new, separate hedge fund in the year 2021. Credit Suisse intends to have a continuing interest in the new hedge fund.

Following a change in York’s strategy, Credit Suisse is expected to take an impairment to the valuation of the stake that it owns in York.

The impairment will be booked in fourth quarter 2020 results of the Credit Suisse’s Asset Management business within the International Wealth Management division.

Credit Suisse stated: “The capital impact of this impairment is currently estimated to reduce our 4Q20 CET1 ratio by approximately 7 basis points. This impairment does not change our existing guidance for dividends and capital distributions in 2020 and 2021.”

Santander to acquire $4.3bn client assets and liabilities of Indosuez