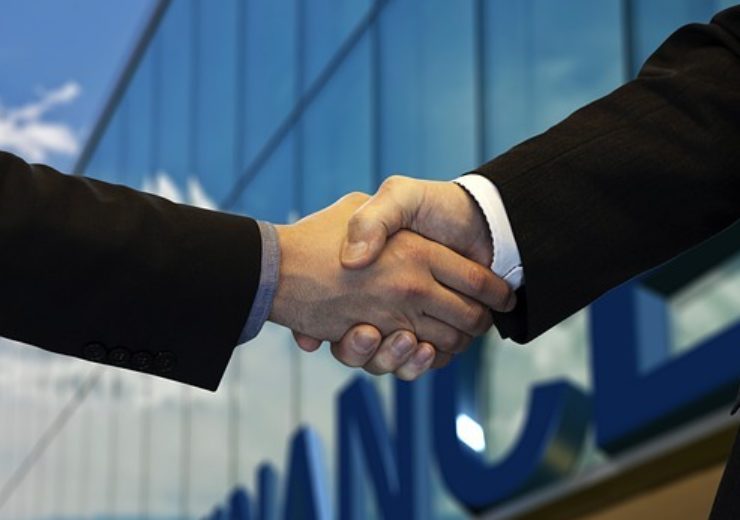 Capital Solutions is planned to be led by Paul Van Hook and Jeremy Duksin as co-heads. Both of them have been managing directors with the Private Fund Group.

Based in London, Jonathan Abecassis oversees efforts in the EMEA and APAC regions, while who Sameer Shamsi oversees Secondary Advisory activities in the Americas, based in New York.

The component businesses of Capital Solutions, Secondary Advisory and Direct Placements have been the major players in an ever changing private alternatives industry.

The company said that its advisory capabilities have helped various transaction categories over the past decade, including General Partner (GP) led continuation funds, private holding companies, and syndicated direct and co-investment placements

Furthermore, Credit Suisse Private Fund Group claimed that it has advised on $48bn in Secondary and Direct deal volume across 137 transactions since 2009, and in the last two years, the advisory activity has increased with the closing of various deals.

Recently, Credit Suisse announced that it has signed an agreement with Banco Modal (modalmais), a digital bank in Brazil, to acquire preference shares amounting to 35% of the total capital of the bank.

Established in 2015, modalmais is considered to be one of the first entrants into digital banking in Brazil.