The Swiss lender was alleged of making materially false and misleading statements regarding its business, operations, and compliance policies, throughout the class period 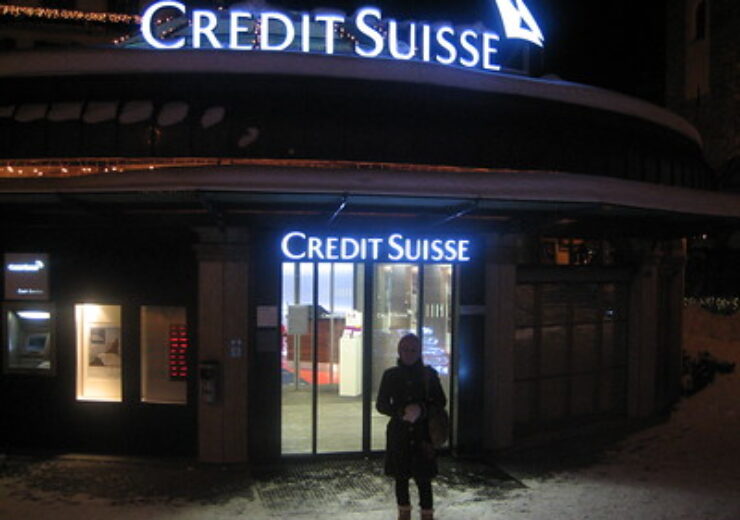 Credit Suisse and certain of its officers were accused of misleading investors over its business dealings related to Russian oligarchs, according to a report from law firm Pomerantz.

The lawsuit was filed in a New York district court on behalf of people and entities who acquired Credit Suisse securities between 19 March 2021 and 25 March 2022.

The Swiss lender was alleged of making materially false and misleading statements regarding its business, operations, and compliance policies, throughout the class period.

Last month, the US House of Representatives Committee on Oversight and Reform launched a probe investigating Credit Suisse’s compliance with sanctions related to Russia’s invasion of Ukraine.

The US lawmakers asked Credit Suisse to provide documents related to the financing of yachts and private jets owned by potentially sanctioned individuals.

Pomerantz Law Firm cited a Financial Times report, claiming Credit Suisse had securitised a portfolio of loans linked to its affluent customers’ yachts and private jets to offload the risks associated with lending to oligarchs and wealthy entrepreneurs.

Pomerantz, in its statement, said: “Barely a week after the commencement of the Russian invasion and the retaliatory sanctions imposed by Western nations, news outlets reported that Credit Suisse had requested non-participating investors who received information about the Company’s loan portfolio to destroy and permanently erase any confidential information that Credit Suisse provided to them regarding the Securitization Deal.”

In a separate development, the Employees Retirement System for the City of Providence has filed a lawsuit against Credit Suisse over its failure to manage risk related to the collapse of the Archegos Capital.

The lawsuit, filed at New York Supreme Court, included most of the current board members, a former chairman, and an investment bank chief, among several other defendants.

The complaint aims to recover compensation from the 20 defendants on behalf of the company, which lost $5.5bn in the Archegos disintegration.

According to the pension fund, the officers and directors were not careful, and their failures left the brokerage vulnerable when Archegos collapsed last year.

The retirement fund said: “The fundamental problem was that CS’s board did not provide the resources, people, technology, systems, and controls needed to comprehend the overall risk the bank was taking on, much less manage that risk.”

Last year, Credit Suisse has agreed to pay $475m to the authorities in the US and the UK to settle bribery and fraud charges related to a corruption scandal in Mozambique.