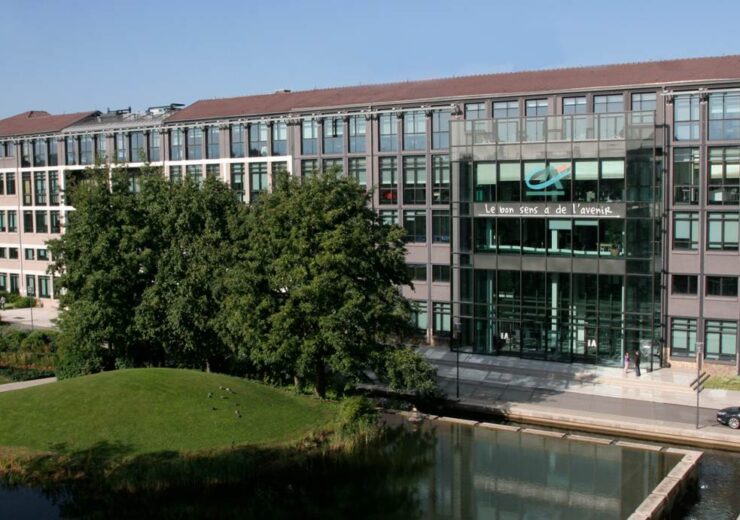 Upon securing regulatory clearances, Crédit Agricole CIB has completed the stake sale to two Saudi government related institutional investors for a consideration of SAR1.4bn (€332m) at a price of SAR30 (€6.85) per share.

“Crédit Agricole CIB has initiated a process to apply for a license that will enable it to operate on Saudi capital markets.”

Last March, the French bank had sold 4.9% stake in BSF for nearly SAR1.86bn (€440m) to two organisations including RAM Holdings I, an investment vehicle of Ripplewood Advisors and Olayan Saudi Investment Company.

RAM Holdings had bought 3% stake in BSF, and the remaining 1.9% stake was sold to Riyadh-based Olayan Saudi Investment Company.

Ripplewood was also given the right to acquire an additional equity stake of up to 6% in BSF which it can exercise before the end of last December.

The French bank said that it has been present in Saudi Arabia since 1949 and has been associated with BSF since its creation in 1977. The divestment represents its strategy to reduce the weight of its non-controlling stakes.