Bonds are debt securities paying a defined rate of interest, which enable entities to raise funding in international financial markets, and which are subsequently held as investments or traded like any other financial instrument 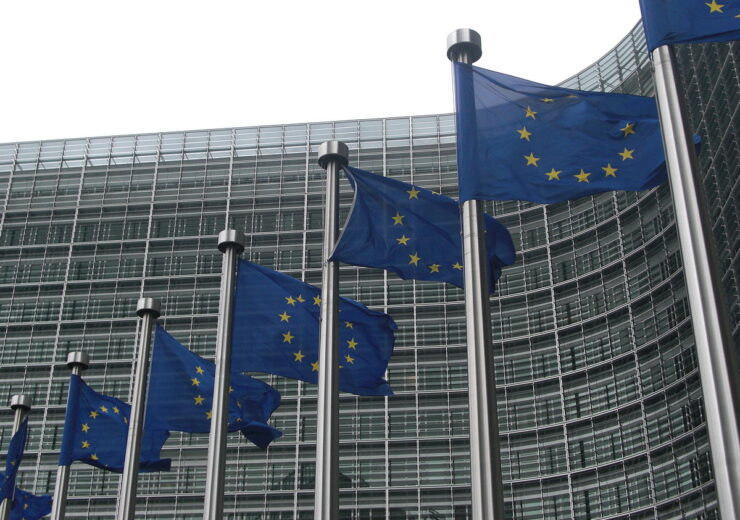 Flags in front of the European Commission building in Brussels. (Credit: Sébastien Bertrand/Wikipedia)

The Commission has concerns that between 2005 and 2016 the two banks, through some of their traders, exchanged commercially sensitive information and coordinated their pricing and trading strategies when trading these bonds in the secondary market in the European Economic Area (‘EEA’). These exchanges would have taken place mainly through emails and online chatroom communications.

If the Commission’s preliminary view was confirmed, such behaviour would violate EU rules that prohibit anticompetitive business practices such as collusion on prices and other trading conditions (Article 101 of the Treaty on the Functioning of the European Union and Article 53 of the EEA Agreement).

The sending of a Statement of Objections does not prejudge the outcome of an investigation.