In the last quarter, the bank had already formed restructuring provisions to the tune of nearly €200m 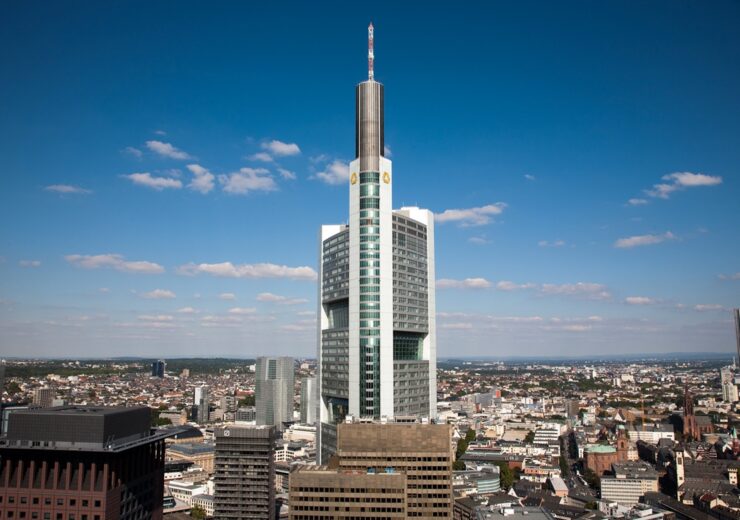 German banking giant Commerzbank has agreed to set aside an additional provisions of €610m for this year’s fourth quarter to cover for 2,300 job cuts.

The bank has reached an agreement with the group works council about the planning of restructuring measures in the period from 2021 to 2024.

As per Commerzbank, the measures are based on the existing resolution for the strategy Commerzbank 5.0.

The bank, in statement, said: “The restructuring provisions will have a correspondingly negative impact on the net result in the fourth quarter of 2020.”

In the last quarter, the bank had already formed restructuring provisions to the tune of nearly €200m to cover various issues that also include part-time retirement programme.

A planned reduction of nearly 2,900 full-time jobs is expected to result from the measure and from the provisions formed in the fourth quarter.

Last September, the bank announced a total of 4,300 job cuts.

Commerzbank chief financial officer Bettina Orlopp said: “As announced, we are posting additional restructuring expenses in the fourth quarter. As a consequence, we are creating the basis for absolutely necessary future cost savings.”

As part of the new strategy that will be announced in the first quarter of next year, the bank is planning to implement further restructuring measures. The details of the restructuring are yet to be worked out and decided.

In November this year, the bank reported a net loss of €69m for the third quarter (Q3) of this year, compared to a profit of €297m recorded in the same quarter a year earlier.