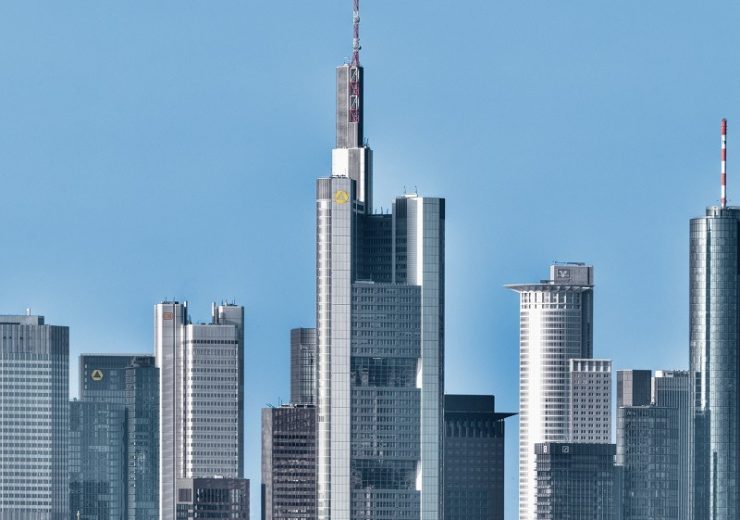 Commerzbank said that it has reached an agreement with employee representatives on cutting nearly 10,000 full-time roles by 2024, as part of a previously announced restructuring programme.

The concerned parties have agreed on a framework settlement of interests and have drawn a framework social plan for implementing the job cuts.

The German banking group plans to implement the layoffs mainly via retirement arrangements. These include partial retirement and early retirement.

Under this arrangement, Commerzbank has extended the offer of early retirement to the impacted employees to seven years. The parties have also reached a consensus on termination agreements and employee support with perspectives both inside and outside the bank.

“A step like this can only happen with a socially responsible structure for the headcount reduction. We have made good progress with the agreements reached and we will expand on these in further negotiations.”

The German group will record nearly €225m as provisions for additional restructuring expenses for retirement arrangements.

Commerzbank managing directors board chairman Manfred Knof said: “This money is well invested as it enhances our planning certainty for the implementation of the headcount reduction.

“We engaged in some very intensive negotiations and have achieved a result that will enable the fast implementation of the transformation.”

Commerzbank expects the total restructuring expenses to be a little over €2bn, of which over €900m were already recorded in the last two business years.

In February 2021, the bank initiated an in-depth restructuring programme called Strategy 2024 to target €1.4bn of cost reductions by 2024. Apart from announcing nearly 10,000 job cuts, the group said that it will close 340 branches in Germany.

The restructuring programme aims to club together the benefits of a fully digitalised bank and personal advisory services, a consistent focus on customers, and sustainability. The bank is also planning to add 2,500 new full-time jobs, which puts the net reduction of headcount to nearly 7,500.