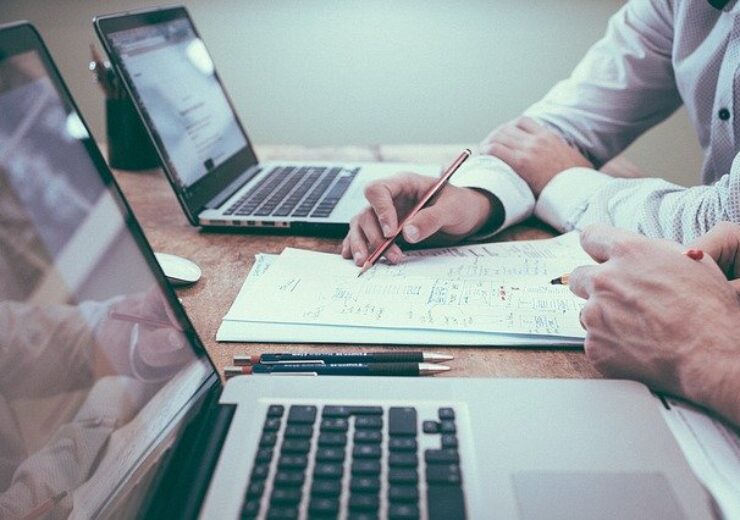 The British watchdog cleared the deal between the two parties following its phase 1 review which is said to have probed various possible angles in which it could affect competition in the UK.

According to the CMA, while Visa is a global player in electronic payments, Plaid is a California-based technology platform provider that develops connectivity infrastructure for enabling digital apps to connect with the bank accounts of users.

The fintech startup offers payment initiation services (PIS) in the UK. This, as per CMA, help a consumer in making real-time account-to-account payments directly either from the app or website of a merchant, thereby offering an alternative to paying online with a credit or debit card.

The CMA said that although Plaid is currently a relatively small player in the UK, it carefully examined the firm’s prospects for growth in the future within the payment services sector.

The watchdog’s probe is said to have been focused mainly on how the acquisition by Visa could impact competition in the UK consumer-to-business electronic payments sector in which the company, through its card-based payments and Plaid, via its PIS-enabled payments, are both actively involved.

The CMA stated: “PIS-enabled payments remain at a relatively nascent stage within the UK but are increasingly gaining traction, in large part as a result of the open banking regime.

“The CMA found that Plaid would have been an increasing competitive threat to Visa in future, but that it is only one of a number of PIS providers already active in the UK, with several of these, such as TrueLayer, Tink, Token.io and Yapily, already possessing similar, or stronger, competitive capabilities than Plaid.”

The watchdog came to the conclusion that in the UK, Visa after completing the acquisition will continue to have enough competition from PIS-enabled payments, and other forms of services aimed at facilitating consumer-to-business payments.

Visa announced the deal in January 2020 with a hope that Plaid’s fintech-centric business will offer it new market opportunities in both the US and in other parts of the world.