Citi’s Russian consumer business had been impacted by the sanctions against Russia, and the company’s decision not to open new accounts and reduce investment sales 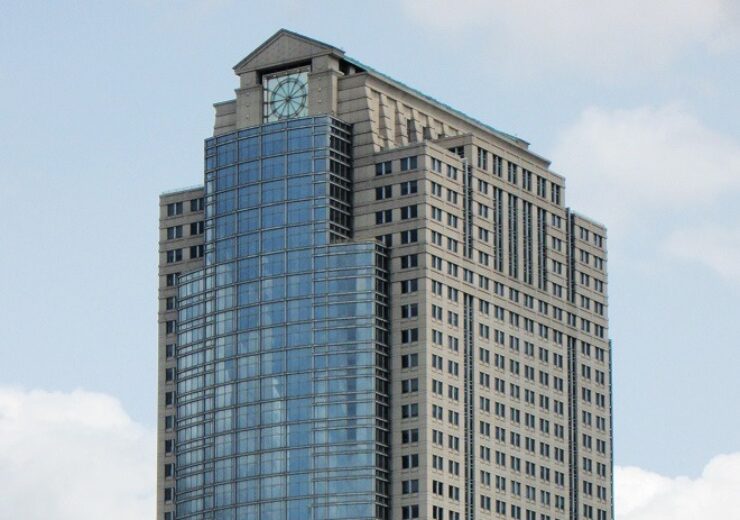 Citigroup has announced that its Russian consumer banking franchise had generated $32m in revenues for the first quarter (Q1) of 2022, which declined by 6% compared to a year earlier.

The company, in its security filings, reported a total exposure to Russia of $7.9bn for the first quarter of 2022, which declined by 2% compared to $9.8bn for the same quarter prior year.

The filing also showed that more than one regulator is probing employees’ use of unauthorised communications, without naming them, reported Reuters.

Earlier this month, the company announced that it is in ‘active dialog’ to divest its consumer and commercial banking businesses in Russia.

Citi said that its Russian consumer business had been impacted by the sanctions against Russia, and its decision not to open new accounts and reduce investment sales.

The bank assured that it will continue to provide its services to multinational corporate clients, after winding down its operations in Russia.

Citigroup chief executive Jane Fraser, in a Bloomberg Television interview at the Milken Institute Global Conference, said: “We’re selling our consumer and our commercial banking franchise on the ground there, and we’re in active dialog around that.

“We’ve stopped soliciting new business, new clients. We’re clearly shrinking down our exposures, our business. But you’re kind of the captain who’s the last one off the ship.”