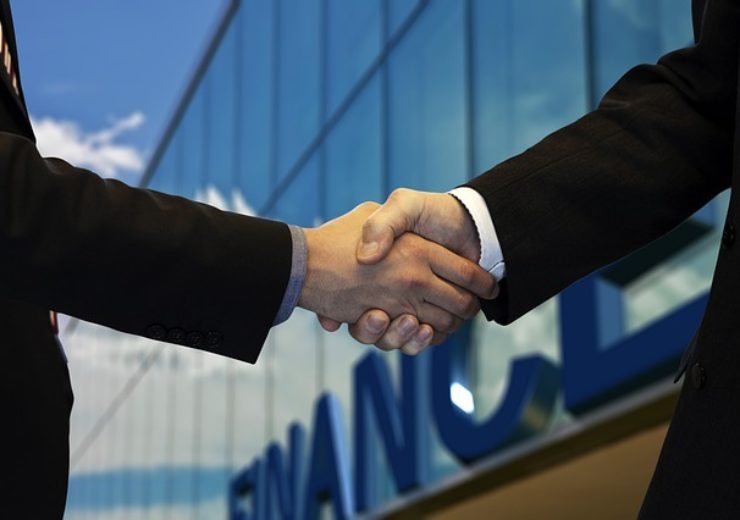 Caribbean Investment (CIHL) has agreed to purchase Scotiabank (Belize) from Scotiabank Caribbean Holdings (SCHL), a subsidiary of the Bank of Nova Scotia (BNS) for an initial purchase price of up to $30.5m.

Under the terms of the transaction, CIHL will acquire all of BNS’s licenced banking operations in Belize through the acquisition of the entire issued share capital of SBL.

The company would pay the initial purchase price at closing of the transaction, which includes the expected shareholder equity of SBL amounting $28.5m and a premium of $1.5m.

Apart from the Initial purchase price, the company may also pay an additional consideration of up to $4.5m, if the shareholders equity of SBL exceeds $28.5m due to any regulatory change between signing and closing of the agreement.

SBL and BNS will sign a transitional services agreement

CIHL stated: “As a consequence of the Acquisition, the Group’s banking operations in Belize will be significantly expanded. The Acquisition is expected to be immediately earnings enhancing to CIHL.”

SBL and BNS will sign a transitional services agreement upon closing of the transaction, which is valid for a period of up to 18 months from closing.

Representing Scotiabank’s banking operations in Belize, SBL has been operating in the country since 1968.

It offers a range of retail and commercial banking services across Belize, including online banking and electronic cash management.

Currently, SBL has 9 branches and 21 ATMs in the country.