CIBC to sell 66.7% stake in FirstCaribbean to GNB Financial for $797m

The Canada-based CIBC will retain 24.9% stake in FirstCaribbean after the transaction 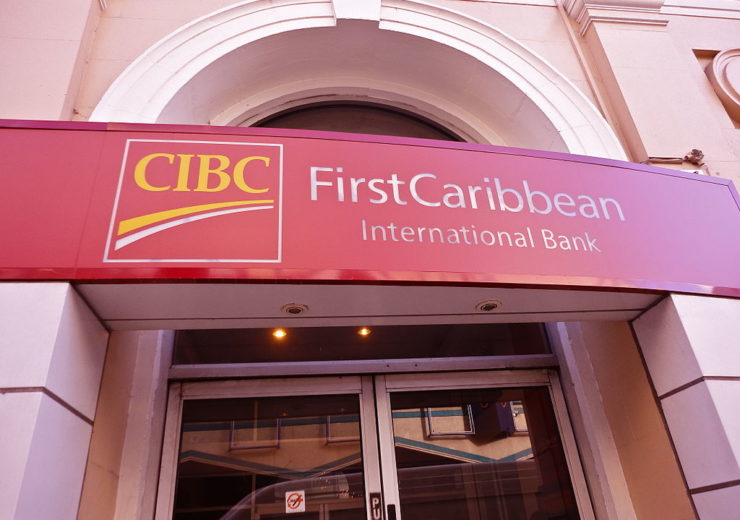 Canadian Imperial Bank of Commerce (CIBC) has agreed to offload 66.73% of its stake in CIBC FirstCaribbean to GNB Financial Group for $797m.

The bank, which serves 16 regional markets, is said to have more than 2,700 staff, 57 branches, 22 banking centres, and seven offices.

It was launched in late 2002 following the merger of the offshore Caribbean banking operations of Barclays Bank and CIBC. In 2006, CIBC became the majority shareholder of FirstCaribbean, and currently has 91.5% stake.

CIBC general counsel and corporate development senior executive vice-president Shawn Beber said: “We continue to build a relationship-oriented bank for a modern world, and this strategic transaction will sharpen our focus on our core businesses.

“FirstCaribbean is a well-performing business and we believe this transaction will support its long-term growth prospects while creating value for its stakeholders as well as those of CIBC. As an investor in FirstCaribbean, we intend to work closely with GNB Financial Group to support continued growth for the business.”

CIBC to retain 24.9% stake in FirstCaribbean

Following the completion of the transaction, CIBC will bring down its stake in the Caribbean bank to 24.9%.

GNB Financial Group is 100% owned by Starmites, the financial holding company of the Gilinski Group, which has banking operations across Colombia, Peru, Paraguay, Panama, and Cayman Islands.

GNB Financial Group chairman Jaime Gilinski said: “FirstCaribbean will remain the strong entity it is today, committed to servicing its clients in the region.

“I have been impressed by the strength and stability of FirstCaribbean and am excited about its prospects for the future.”

The deal, which is subject to receipt of regulatory approvals and satisfaction of customary closing conditions, is likely to be closed next year.

CIBC is a Canada-based financial institution, which offers personal and small business banking, commercial banking, wealth management, and capital markets services. The company has presence across Canada, the US and in other parts of the world.