The Management Committee is the EIB’s permanent collegiate executive body, consisting of a President and eight Vice-Presidents 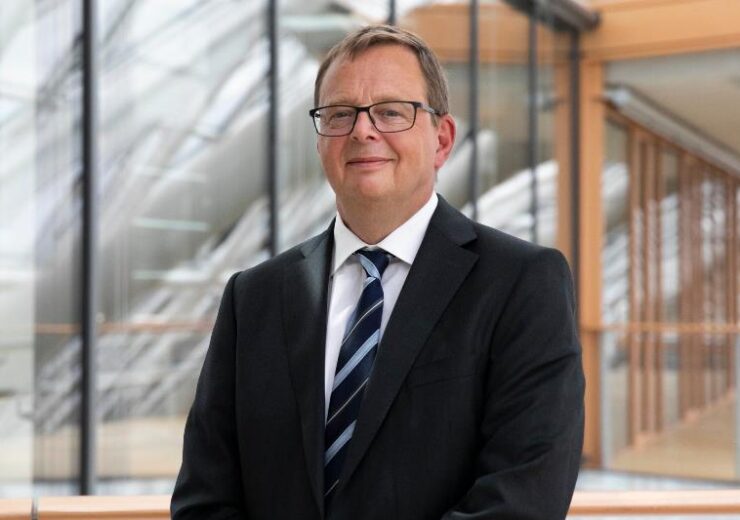 Christian Kettel Thomsen has been appointed Vice-President and Member of the Management Committee of the EIB. He takes up his duties today, succeeding Andrew McDowell, whose mandate on behalf of Ireland ended at the end of August.

The EIB’s Board of Governors appointed Mr Thomsen, a Danish national, on a proposal from the Government of the Kingdom of Denmark and with the agreement of the EIB-shareholder constituency the country shares with Ireland, Greece and Romania.

Upon joining the EIB, Christian Kettel Thomsen remarked: “It’s exciting to be here, and perhaps even more exciting to join this European Institution in such challenging times. The European Investment Bank will have a crucial role to play in making the rebound from the current crisis a ‘green recovery’, it will be my focus to contribute to that.””

Prior to becoming EIB Vice-President, Mr Thomsen was the Permanent Secretary of State in the Danish Prime Minister’s office, as well as a Secretary to the Queen in Council, positions he has held since 2010. Holding an MSc in Economics, which he obtained in 1991, he built up a long track record working at the Danish Ministry of Finance ever since graduation, climbing through the ranks to become deputy permanent secretary at the Ministry in 1997. As of the early 2000’s, Mr Thomsen was Permanent Under-Secretary of State in the Prime Minister’s Office, before serving as Permanent Secretary of state for Finance in 2005-2010.

Under the authority of Werner Hoyer, President of the EIB, the Management Committee collectively oversees the day-to-day running of the EIB as well as preparing and ensuring the implementation of the Board of Directors’ decisions, notably regarding borrowing and lending operations.