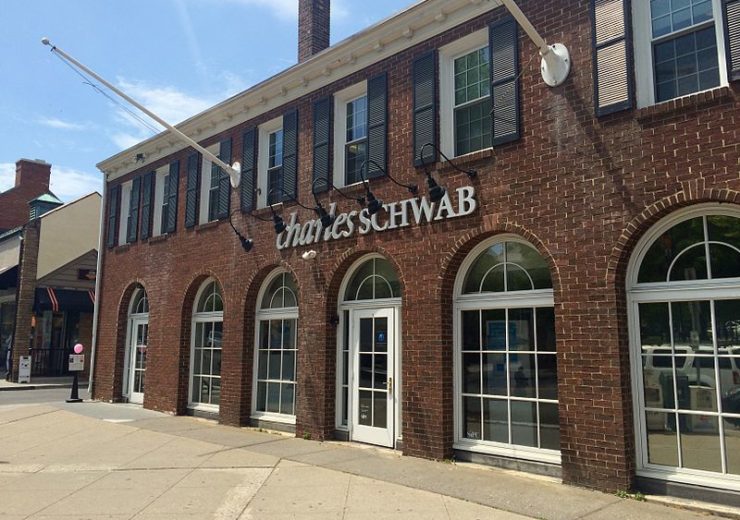 The firms said that the antitrust division of the United States Department of Justice (DOJ) informed them about its decision to close its investigation of the proposed merger.

As per the deal signed in November 2019, Charles Schwab said that it will acquire TD Ameritrade by issuing 1.0837 of its shares in exchange for each of the latter’s shares.

Charles Schwab president and CEO Walt Bettinger said: “The combination will generate substantial long-term value for Schwab’s stockholders and bring together two leading firms with proud and similar histories of making investing more accessible to all.

“Together, with a focus on low cost, great service and technology, we will form a company that is uniquely positioned to serve the investment, trading and wealth management needs of investors—and the advisors who serve them—in every phase of their financial journey.”

TD Ameritrade said that planning for integration is on-track and the transaction is likely to be completed in the second half of the year. Integration is anticipated to take between 18 to 36 months to complete following the closing of the deal.

The transaction continues to be subject to customary closing conditions, including receipt of the other required regulatory approvals.