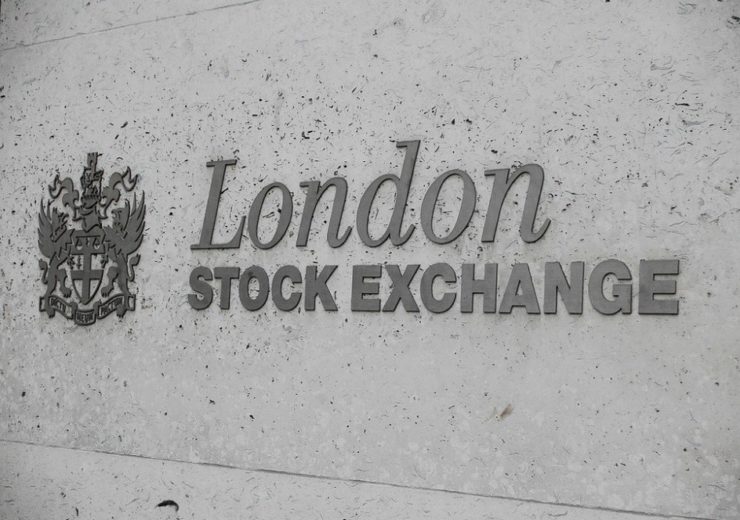 HKEX has made a £32bn offer to buy the London Stock Exchange (Credit: jam_90s/Flickr)

Hong Kong Exchanges and Clearing (HKEX) boss Charles Li has made another public pitch for the proposed takeover of the London Stock Exchange (LSEG), citing a “tidal wave” of opportunity for both parties.

HKEX tabled a £32bn bid to buy the London bourse earlier this month, but its approach was firmly rebuffed by the LSEG board.

Speaking in London today at Sibos 2019, Li once again put forward his case for a combined exchange, saying it could create a connection between, Europe, Asia and the US in a world that is becoming increasingly polarised and protectionist.

He said: “Now’s the time to think big. This is the time everyone’s trying to entrench and think internally.

“When the world is becoming more polarised into East and West – two centres of gravity – we need a global market infrastructure that’s able to underpin them. It’s a simple vision but a big dream.

“Together we’re going to create an unrivalled global market infrastructure across all asset classes, all global currencies, across the time zones.

“Together we complete each other and together we will unlock the last frontier of the global financial centre.”

Li spoke about the Chinese economy, and the untapped potential it holds for global investors due to the tight capital controls of the Chinese financial system, which have deterred significant activity from foreign traders.

The aim of the proposed deal is to create a “better relationship” with China and a “destination market” in the Asian time-zone that is in sync and structurally connected with its financial ecosystem.

This would unlock opportunities for investors in the West to take advantage of previously overlooked trading opportunities in the Chinese market.

He added: “There is $27tn sitting in the Chinese banking system that we know is going to find its way into the global system.

“Even if we think only 10% to 20% of that is going to hit the global market, we are talking about tidal waves of wealth deployment globally.

“The idea that China will one day relax its capital controls – we’ve been talking about that for 20 years and we’ll be talking about it for another 20 years.

“They are great planners of their domestic economy and financial affairs, but they are having a challenge dealing with the outside.

“They don’t want to give up their standards – they want everyone else to come in.

“Capital control will continue to be with us in our generation – but does that mean we should accept the fate that connectivity cannot happen? No, we won’t.”

The takeover bid made by HKEX earlier this month came as a shock to many industry observers, but Li said it was move that had been under consideration for some time.

He said: “I regret to say we are a little bit late – we’ve wanted to do this for quite a while. But we thought we could wait a little bit more.

“We thought Brexit would to create all these uncertainties that we can probably live without.

“Now our tough decision is ‘now or never’?

“We know the odds are low and that the other side is already engaged. It’s not exactly the best time to make a proposal.

“But our conviction in this is so deep, so profound, that we have to take some risk and some loss of face.”

Li also argued that merging the two exchanges would be beneficial to the UK in a post-Brexit world, by offering a valuable bargaining chip in any trade deal negotiations with the US.

“The value proposition that the UK could present to the US will be so much more by being able to connect with Asia in such a manner. Can you imagine the UK’s bargaining power?

“Maybe we will finally be able to get this polarised world somehow structured through markets.”

Earlier in the day, the CEO of LSEG David Schwimmer was also interviewed on stage — although was less effusive about the takeover proposal than his Hong Kong counterpart.

In his view the capital controls around the Chinese market are not as set in stone as Li suggested, and said there is a trend for their “incremental removal” from the market.

LSEG has an existing long-term relationship with the stock trading in Shanghai, and Schwimmer reaffirmed his firm’s commitment to that relationship.

He said: “We don’t take a short term perspective on what might be a quick way to access something that might not be around, or might not have a very strong competitive position for a sustainable period.”

He also confirmed that LSEG believes Shanghai will be the dominant financial centre for China in the long-term — not Hong Kong.