The fine includes $97m as reimbursement for 1.42 million customers and $25m as civil penalty 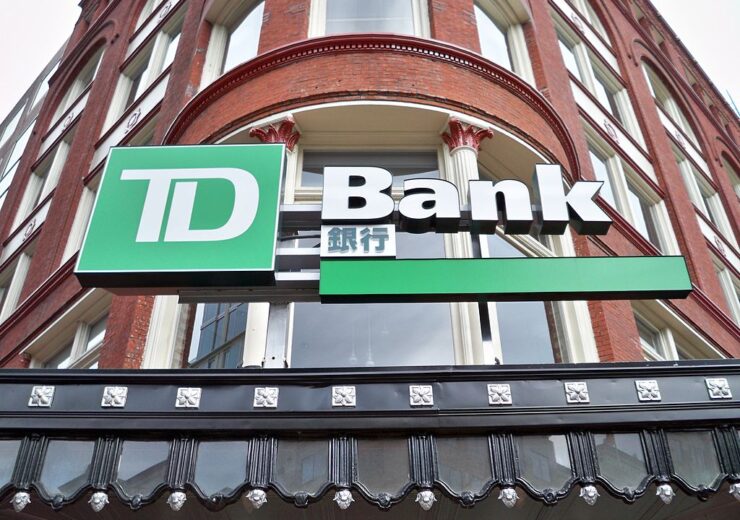 Without obtaining consent from its customers, TD Bank was found to have charged them overdraft fees for ATM and one-time debit card transactions.

According to the agency, the bank violated the Consumer Financial Protection Act of 2010 (CFPA), by engaging in deceptive and abusive practices.  It was also found to be engaged in practices prohibited by the Fair Credit Reporting Act (FCRA).

TD Bank to pay a civil penalty of $25m

TD Bank was fined $97m as reimbursement for about 1.42 million customers and to pay a civil penalty of $25m.

The agency has reached a settlement with the bank regarding its marketing and sale of its optional overdraft service, Debit Card Advance (DCA).

The Bureau further stated TD Bank deceptively claimed DCA was a “free” service or benefit or that it was a “feature” or “package” that “comes with” new consumer-checking accounts, when presenting DCA to new customers.

The CFPB stated:  “In fact, TD Bank charges customers $35 for each overdraft transaction paid through DCA and DCA is an optional service that does not come with a consumer-checking account.

“When TD Bank enrolled some consumers in DCA over the phone, TD Bank deceptively described DCA as covering transactions unlikely to be covered by DCA.”